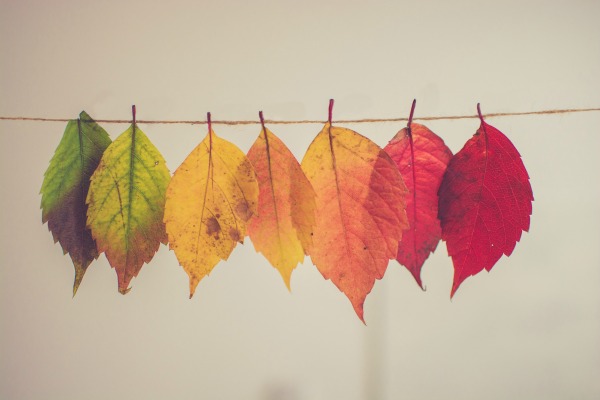 Answer:  We do our storytelling as a labor of love, so it competes with other affections – including two or three winter months in Florida, an annual trip to Australia plus a few other journeys here and there.  Result: There are weeks we are not here to tell stories that celebrate the later-life experiences of people who live in our neck of the woods.

As I was preparing to write this week’s milestone column, I’ve been thinking about what I’ve learned from the hundreds of people I have interviewed – more than 500 counting interviews for Bonus Years and those for my book, Reboot: What to do when your career is over, but your life isn’t.

There are many lessons, but the one that stands out among all the others is the stunning and far-reaching influence of increasing longevity – ranked second only to electrification as the top achievement of the 20th century – and how longer, healthier living has changed our perspectives and habits across the board.  Examples:

Lifestyles: The rich variety of lifestyles that individuals and their families experience as they enter and live through their bonus years is unprecedented.

Examples include three-generation families, more active grandparenting and aging in place – including the rise of age-homogeneous communities such as Heritage Harbour in Annapolis or The Villages at Two Rivers in Odenton – and continuing care retirement communities (called CCRCs) such as Ginger Cove and Bay Woods in Annapolis.

More broadly, the biggest change is in the lives of those in their bonus years.  Marylanders, like other Americans, are not generally using their bonus years to retire to years of endless leisure and amusement.  That was the Golden Years scenario of the 1960s.  It’s not an attractive scenario to most today, especially in the face of 20-30 additional years of mostly healthy living.

Instead, people who “retire” in their late 50s or 60s are, for the most part, still in their “go-go” years.  They are at the top of their game.  They still have much to contribute – to their family and their community.  Most are continuing to work in some capacity – from paid work to volunteer work.

In their late 70s or early 80s, many will transition into their “slow-go” years, cutting back on work and other commitments, but still active with family and community.

At some point we all enter our “no-go years” – a time when, owing to disease or disability, social engagement is a challenge and we prepare for what comes next.

Business.  Just as longevity was a new experience for people – especially the 78 million boomers born between 1946-1964 – it was also a new opportunity for business.  After all, America’s retiring boomer generation would be the wealthiest, healthiest and most educated generation in the history of the world.

Consequently, we find more businesses catering to the interests of boomers.  Consider, the cruise ship industry and their floating palaces taking young and old alike all over the world – but especially those in later life who join with others to see the world. In fact, a growing number actually retire to a cruise ship, which has many of the medical, fitness and nutrition services found in assisted living.

And what about ubiquitous senior discounts.  Ten-dollar movies for seniors at Bow Tie Cinemas – and cut-rate popcorn.  Special senior prices at museums.  Even restaurants.  Every business, it seems, is trying to find a way to get into the back pockets of seniors who are now purchasing “experiences” rather than stuff, as they downsize and declutter.

Still, no one could predict how people and institutions – including government, business and the arts – would react to significantly longer life.

Culture.  Consider entertainment – for example, the film industry.  Movies increasingly feature the lives of older Americans – beginning with On Golden Pond, showing the reconciliation of a daughter (Jane Fonda) and her father (Henry Fonda) and continuing more recently, with Our Souls at Night, a drama/romance about a widow (Jane Fonda) and widower (Robert Redford) who lived next to each other for years.  The pair have almost no relationship, but all that changes when Addie, the widow, tries to make a connection with her neighbor.

In between, we have films such as Up, Quartet, The Last Work, About Schmidt, The Leisure Seeker, The Best Exotic Marigold Hotel, The Notebook and so many others – most of which present an upbeat view of aging while some address pathologies such as Alzheimer’s and other issues of cognitive impairment.

But for many, we find that later life is a good time, which is consistent with research by Laura Carstensen, director of Stanford’s Longevity Center.  Carstensen reports that the older we get, the more we live in the moment and the less we care about social pressures that once shaped our behavior and state of mind.

“As we age,” she writes, “we sense the clock winding down and our attention shifts to savoring the time that is left, focusing … on depth of experience, a smaller set of goals, and closeness with a highly selected group of loved ones.  This change in perspective seems to bring with it a new way of evaluating what is worth one’s time, attention, worry, or wrath.”

In short, the bonus years bring a new way of looking at things, a revised mindset, a different perspective. In the words of novelist Marcel Proust, “The real voyage of discovery consists not in seeking new lands but in seeing with new eyes.”