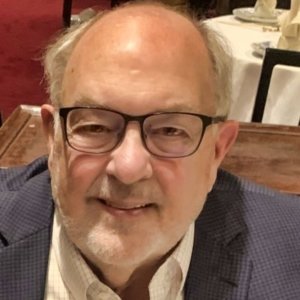 Phil Burgess is an award-winning educator, businessman, and writer who has lectured worldwide – in the Americas, Europe, and Asia, including Japan, China, India, Korea, and Vietnam. He has appeared on PBS, NPR, CNN, and CNBC, and his views have been reported in regional, national and international media – including Sydney Morning Herald, The Financial Times (London), The New York Times, Wall Street Journal, The Denver Post, and Vital Speeches.

As a newspaper columnist, Phil has written more than 250 weekly Bonus Years commentaries about changing aging and America’s emerging longevity culture. His column appears each Sunday in the Annapolis Capital-Gazette. In addition, he wrote more than 350 weekly commentaries on America’s national and regional political culture that appeared in the Denver-based Rocky Mountain News from 1990-2001 and were nationally distributed to more than 140 newspapers by Scripps Howard News Service.

Phil had three careers before “retiring” –

Phil is currently president of The Annapolis Institute, established in 1993 to advance principled leadership in business enterprises, government agencies and non-profit organizations. Phil and Mary Sue, his wife of 38 years, are parents of three adult children and live in Annapolis, Maryland.

I began thinking about our "Bonus Years" when I lost my last marble...