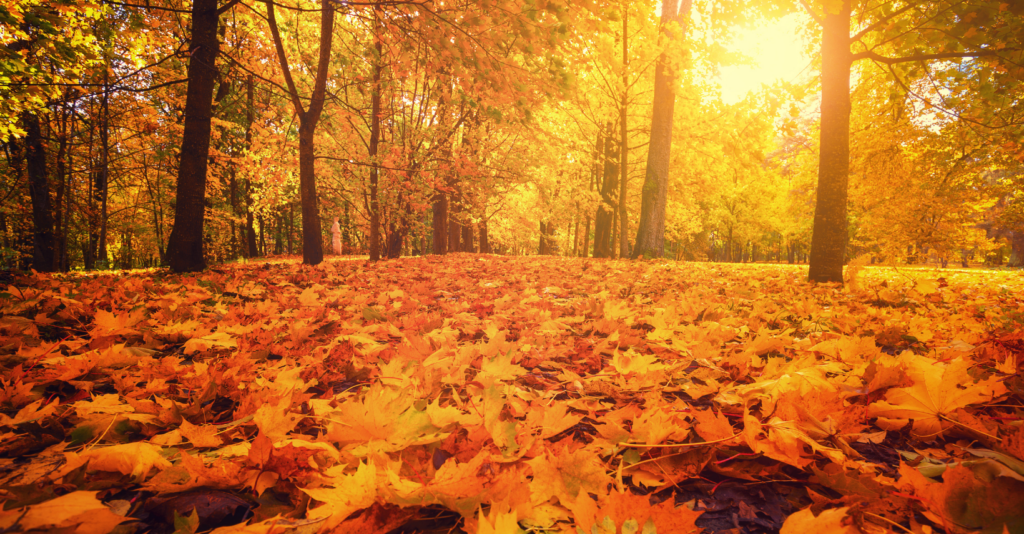 by Phil Burgess, Unabridged from the Life section of the Annapolis Capital, Sunday November 21, 2021

Heart-warming are the changing seasons of life. When I was a youngster, life was about winter, spring, summer and fall – and each season had its highlights, beginning with Santa Claus in the winter.

As I grew older, I came to see winter, spring, summer and fall more properly – i.e., as the seasons of the year, while the seasons of life were much more profound.

Sister Joan Chittister, a soul-stirring American Benedictine nun, theologian, and author, deepened my understanding of the seasons of life when she wrote, “What we could not fathom doing when we were young, we find great joy in when we are old. Like the seasons through which we move, life itself is a never-ending series of harvests, a different fruit for every time.”

These thoughts came to mind last week as I was having my morning coffee, gazing out the living room window to view the plants, animals and insects that come and go, and blossom and die, with the seasons – what Canadian songwriter and author, Amy Foster, describes as the color and majesty of fall, the bare branches of winter, the tentative buds of spring, and the heavy sensuality of summer.

For reasons I know not, this year’s seasonal changes, beginning this past summer, have made a deep impression on me. My morning routine is the same – same coffee, same cream, same living room, same outdoor space. But I’m now seeing things I never saw before.

This past summer I enjoyed the beautiful trees and flowers – dogwood, hydrangea, coneflower, and many of our state flowers, the black-eyed Susan.

But this year I noticed something else: the insects, the bees and butterflies sipping from the Abelia blossoms and the spiders with their webs gilding the windowsills. And each morning, the spider’s web would have captured a wasp, mosquito or some other feast.

All this activity – all this living and thriving and even killing and dying – wasn’t visible until a few years ago. That’s when the gardens planted and nurtured by my wife, a member of the Master Gardener fraternity, began to mature, attracting the other living things.

Then came this autumn. One day while having my morning java, my eyes caught the falling leaves. One or two here; a small cluster there. But mostly ones and twos. They were different colors, some from oak trees, some from maple trees, others from sweet gums. I was struck not only by the beauty of the leaves drifting from the trees but also by the role they were playing in the cycle of life – as they settled to the earth where they would be transformed into nutrients that would help spark next year’s growth of grass and flowers and other living things.

Moreover, all this change is perfectly OK. As American businessman and author, Donald Miller has said, “All the trees are losing their leaves, and not one of them is worried.”

Then later in the week, as we were having dinner with friends and I was sharing my new-found interest in the changing seasons, one of our friends offered that “Autumn is the time when trees show us the grandeur of letting go”.

“Well said,” I remarked. “There’s a lot of wisdom in learning to let go.”

Back in 2001, when I first started thinking about and then living through the transition to my own post-career years (what some call “retirement”), I learned that it’s important in every transition to take a time out, nail down what you want to do next and decide what from your previous life you want to keep and what needs to be “let go”.

Since my own “retirement” at age 61, I have been through not one but several “transitions” (i.e., failed retirements). Throughout, however, my calling as a teacher – in a university, in business, in political and public policy organizations – has never changed. What has changed is the institutional setting and my day-to-day activities.

After my third failed “retirement”, which ended in late 2008, I wrote “Reboot: What to do when your career is over, but your life isn’t”. Published in 2011, I used “Reboot” to share research and share my own experience navigating later life in the new age of longevity.

One year later, in 2012, then Capital editor-in-chief Tom Marquardt gave me the opportunity to write about how increasing longevity was changing aging by describing the experiences of people and organizations who are changing aging in Annapolis and the Chesapeake Bay area.

That marked the beginning of 283 weekly Bonus Years columns, edited in the beginning by Rob Hiaasen until that unspeakable day in June 2018.

In the years since, we’ve written more than 250 columns devoted to individuals. Another 30 or so reporting on aging research or focused on state and county agencies as well as non-profit organizations that are doing so much to enrich the lives and expand opportunities for later-life individuals to continue to use their gifts – their time, talent and treasure – to help others or repair the world.

This opportunity to celebrate the lives of so many who are living the “color and majesty” as well as the challenges and losses of their own “autumn years” has been an enormous blessing to me – and, I hope, a source of inspiration to readers of all ages. Indeed, the stories we’ve told are proof positive that increased longevity, now pervasive in our culture, can be a time of continued productivity, giving back, paying forward, fulfillment, and satisfaction.

As the autumn of 2021 is about to pass, I’ve concluded that it’s also time for me to “let go”. Letting go is never easy, particularly when you love what you are doing. But I need to follow the advice I give to others and get to work on other projects – including life-stories for my children and grandchildren, a second for Historic Annapolis, another to reduce recidivism while bringing hope for new beginnings for those who are incarcerated, and occasional op-ed commentaries on a variety of subjects, hopefully in this paper, too.

Henry David Thoreau put it more elegantly, “Live each season as it passes; breathe the air, drink the drink, taste the fruit, and accept the influences of each.”

In the meantime, to combine two Bonus Years oldies, “Thanks for the memories…until we meet again!”