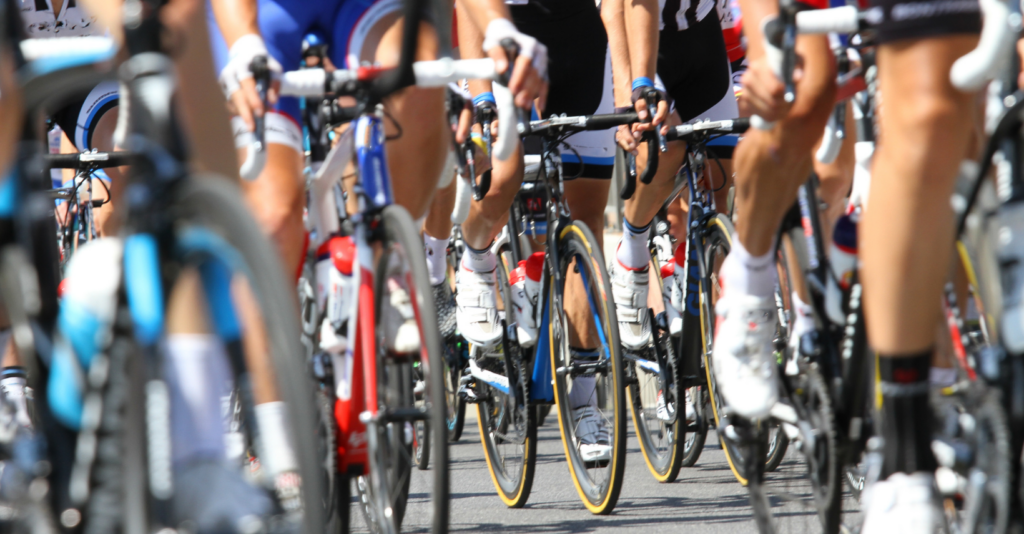 Grudging compromises are part and parcel of our bonus years

by Phil Burgess, Unabridged from the Life section of the Annapolis Capital, Sunday August 1, 2021

Nearly 100 years ago, Russian-born American sociologist Pitirim Sorokin coined the term “social mobility” to describe how an individual’s social status might change (improve or decline) over his or her own life – or from one generation to the next.

It was Sorokin’s work that gave rise to the term “upward mobility” – the idea that each individual will have the opportunity for a “better life” than his forebears, a defining characteristic of American society and long a magnet attracting those from other countries to our borders.

Though upward mobility may be important to sociologists who study it or to younger and middle-aged folks who live it, it’s not on the radar of most people once they reach their bonus years.  By that time, whatever will be, will be.  Que Sera, Sera, as the old song said.

Indeed, by the time we reach our bonus years most of us are thinking more about the prospects not for ourselves but for the next generation, both in our family and in the society at large.

For the past few weeks, however, I have been thinking about a different kind of mobility. My thoughts have been focused on “horizontal mobility” – i.e., how we move about, from place to place as in walking, running, driving and otherwise getting from point A to point B.

And that’s where medical science and technology come in.  Sometimes we slow down because of bad knees.  But now we can get knee replacements that allow us to resume (most) of our normal horizontal mobility practices.  Same with ankles.

Nor should we forget more traditional technologies – such as canes, walkers, wheelchairs, rocker shoes – all of which help us sustain a modicum of horizontal mobility.

For many driving is not just a matter of horizontal mobility, it is also a symbol of independence and freedom.  Most of the time, when we suggest that an older parent or friend might want to consider, the possibility, that perhaps, other things being equal, it could be a good time, maybe, ahem, to think about giving up the keys to their automobile.

Once you get the words out, it is best to duck for cover – or at least put on armor that will protect you from the words of suspicion or condemnation that might be your fate having made such a radical and uninvited suggestion.

“Well, mom (or dad), after all your reflexes are not as quick as they once were.  You know that’s true.  And what about your macular degeneration?  You know you have a hard time seeing what’s straight ahead.”

Before you can finish your sentence – as if to prove their reflexes are as fast as ever – he or she will thunder back, “My macular degeneration is not that much of a problem.  All I have to do is keep my head at an angle and I can see just fine.”

The quiet is then interrupted with the aging parent saying, “Now, p-l-e-a-s-e return my keys.”

We went through this exercise with my mother when she was 94 – before her passing nearly four years later, just a few months short of age 98.

She did have macular degeneration and she did want to continue to drive – and we did return her keys when she “requested” them (with “that look” in her eye that I learned at a young age never to ignore).

Because my mother and my wife always had a mutual admiration society, they had a long talk, at the end of which Mary Sue asked her, “Please, tell me you won’t drive. It’s really not safe.”  And she agreed.  Importantly, she was content because she still had her car and her car keys.

I have now personally experienced the indignity of (almost) losing my summertime horizontal mobility.  It happened four weeks ago, when my 20-year-old Vespa 150cc motor scooter died.  I wanted to get a new one, but my wife and my son pushed back.  “Isn’t this a good time, maybe, perhaps, to begin to consider thinking about giving up your Vespa?”  Gentle as they tried to be, I knew where they were heading.

So, I capitulated, immediately.  Round #1 to Son and Wife.  But then I introduced an unexpected Round #2. “I think I’ll get an electric bicycle.  I want to join the EV (electric vehicle) crowd.  It’s the new thing – and it’s green,” I asserted, complete with virtue signaling.

“C’mon Dad,” retorted son Ben.  “Bicycles require a lot of balance and strength and you’re, well, losing some of both.  Plus, electric bikes have a lot of power and…”

It was then I interrupted to finish his going-in-the-wrong-direction-sentence “…a lot of power to help you pedal up hills. That requires much less strength. Perfect for aging legs,” I said.

I’ve learned over the years that you need to swerve when headed for a pothole.

So, long story, short:  I got my new EV last week.  It’s a 26” Pedego Boomerang, an easy-access, low step-through electric bicycle with a 500-watt motor and a big, 10-pound battery.  I’ve been riding it every day.  So far, I’ve traveled almost 50 miles on one charge.  I love it – my new approach to summertime mobility: a coal-fired bicycle. Just plug and play!

One last point: This little morality tale about maintaining horizontal mobility is also what I call “collaborating with aging”.

Collaborating with aging means you don’t deny it. But you don’t take it lying down.  Instead, you collaborate.  You collaborate with those who care about your well-being, but you also remind them that positive aging requires engagement, not fear; curiosity, not isolation; and gratitude, not indifference – and certainly not melancholy.

So, yes, you collaborate with the realities that growing longer in the tooth imposes on your life and your everyday practices – but not an inch more!