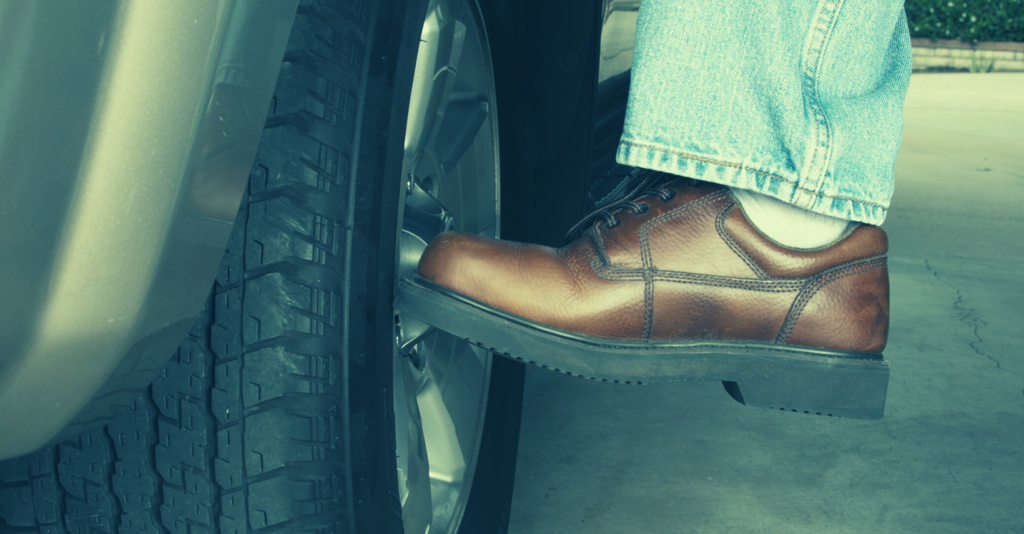 Engaging the next generation requires learning their language

by Phil Burgess, Unabridged from the Life section of the Annapolis Capital, Sunday August 15, 2021

Many of a certain age will remember the film, Grumpy Old Men.  That was back in 1993 when two curmudgeonly neighbors, a cantankerous John Gustafson (Jack Lemmon) and a belligerent Max Goldman (Walter Matthau), were constantly at each other’s throat.

Despite the constant nagging and bickering, Grumpy was a box office hit.  Maybe it was because most people see elders as some combination of grouchy, confused and impatient – just like the quirky and eccentric characters in the movie – and it was comedic relief to see this behavior played out on the big screen in front of God and everybody.

But most of the old men I know (I now call them “friends”) are anything but grumpy.  Most are generally thoughtful, still curious and usually easy-going even as they collaborate with the demanding and often limiting realities of aging.

Also, most of the old men (and women) I know are interesting people – in part because, like J.K. Simmons from Farmers Insurance says in the TV commercial, “We know a thing or two because we’ve seen a thing or two”.

Because of the experience of having seen a thing or two, older folks have perspective, a broader view of things that comes from their life’s history.

These thoughts were challenged last week after I bought a new car and drove it by my son’s place so he could see it.  The first thing he wanted to see was the electronics: the entertainment system, the GPS navigation system, the driving assist system, the collision-avoidance system, etc. etc.

You would have thought I had purchased a computer on wheels.  He was focused on the functionality of the electronic systems and display panels – and not so much the brand…or the styling…or what my father would have called “the engineering”.

And since it was not an all-electric vehicle, he knew the performance couldn’t hold a candle to a Tesla or one of the other EVs, some of which can do 0-60 in two seconds, plus or minus.

That’s when the generational differences really hit me.  When I was boy (a phrase those of us in our bonus years often use), we learned from our fathers to examine a new automobile very carefully – and, well, differently.

I remember when my father drove home one summer evening with a new 1955 DeSoto, a nice but now extinct car in the Chrysler family.  He flashed a proud smile as he motioned me to come over and inspect the car.  “Whaddaya think?” he asked.

But my dad’s approach to examining a new car was very different.

First, he would open and then swing the car door shut.  “Hear that, son?  That’s Chrysler engineering. You won’t hear that solid kind of noise when you shut the door of Ford or a Chevy.  Good engineering is a lot more important than wrap-around windshields or 0-60,” emphasizing his words with body language indicating he was speaking Truth.  No time for humor.

Then he would open the hood and gaze at the engine, jiggle a few wires and hoses here and there and knock on a few engine parts – all the time shaking his head up and down in approval.  “This is a very good car, son.  Don’t you think?”

As he spoke, he stepped aside as if to say, “Go ahead and check out the wires and hoses and knock the engine on your own.  You’ll see what I mean.”

That’s something everyone seemed to do – not just in my family but everyone: When you examined an automobile, you always kicked the tires.  I don’t know where that originated as we moved from the horse-and-buggy to the automobile era, but I have a strong recollection of the tire-kicking ritual whenever anyone evaluated the worthiness of any automobile.

Hence, when I showed my new car to my son last week, I found myself kicking the tires! It was embarrassing, but I couldn’t stop myself.  The liturgy was riveted in my mind.

“What’s that all about?” he asked?  Somewhat embarrassed, I told him the story of how I learned from my father/his grandfather that real men would always kick the tires of a new car, just to make sure it was sound.  I didn’t dare even to glance to see what kind of look he had on his face.

Then he asked, “Does it have self-driving?”  That’s when I knew that my new car would not be the highlight of his day.  Times have changed.  What used to be is no more, at least in some areas, like what’s cool about automobiles.

In fact, when I was a boy, it was cool if you were lucky enough to get a new car with a window or two that didn’t leak when it rained – or a rattle somewhere when you hit a bump in the road.  That’s why the dealer gave you a “tick sheet” to record all the things that didn’t work.  Some problems, like leaks and rattles, were so common they were even pre-printed.

People often say that one of the upsides of adding years to your life is increasing wisdom – i.e., the combination of knowledge plus experience.  Aging gives you both, but especially amplifies the “experience” part.

But sometimes your experience is not worth a hoot.  Not when it comes to new automobiles.  Even though my new car lacks some of the new electronic bells and whistles and digital sensors, it nevertheless has a two-volume owner’s manual – with one devoted entirely to “technology” and how to operate and even “customize” all the icons (a.k.a. buttons and switches) on the screen (a.k.a. dashboard).

It even has two pages devoted to a “key” that looks more like a piece of dog food – and will lock you out if the key’s battery runs down.  What’s this world coming to?

There’s a lesson here – and I’m sure it’s related to the impact of technology on inter-generational relations.  It probably also happened early in the last century when a young guy showed up with an Avery or John Deere tractor to replace the horse-drawn plow and “Old Bess” who pulled it.

That’s also why it’s important, as we grow longer in the tooth, to stay tuned to the technologies and other forces shaping the lives of our children and grandchildren. After all, it’s not the technology alone that’s important.  What’s really important is how we use it – to what ends or purposes: Think artificial intelligence, genetic engineering, robotics, drones, blockchain, virtual and augmented reality, and quantum computing.

Helping to clarify purposes – and define limits – is where the knowledge and experience (i.e., wisdom) of the older generation can be put to good use, provided we speak the language of the younger.  In the end, it’s not what you say that makes a difference.  It’s what people hear.  If you’re kicking the tires and they’re dreaming GPS or sensor-guided steering, no one is listening

– a truism that applies to more than automobiles.