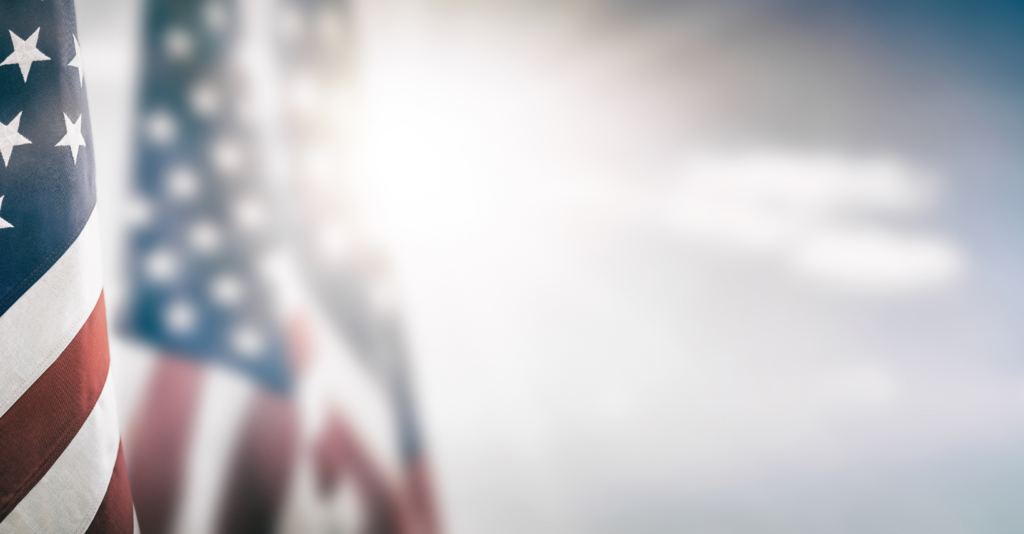 July 4th gives voice to the ideas of America across generations

by Phil Burgess, Unabridged from the Life section of the Annapolis Capital, Sunday July 4, 2021

Today, we celebrate the Fourth of July, one of our nation’s favorite holidays.

Measured by holiday air and automobile travel statistics, travel for Independence Day is rivaled only by Thanksgiving and exceeded only by the Christmas-New Years’ holiday, a time that, in some years, overlaps with the eight-day Jewish celebration of Hanukkah, helping to boost travel numbers.

Though each holiday has unique elements, all are festivals that typically bring families together. When youngsters participate in inter-generational family gatherings, such as the Fourth of July, those in their bonus years have yet another opportunity to interact with and help shape their own grandchildren.

This is important because engaging with and contributing to the knowledge, attitudes and practices of the next generation are a big part of grandparenting – in addition, of course, to babysitting, buying stuff, and, well…biting your tongue when you are tempted to give unwanted advice.

Indeed, helping to bring up the next generation is what psychologist, Erik Erikson called “generativity” – i.e., activities to shape and preserve things that will outlast you, and especially to help nurture and guide children, grandchildren, and great-grandchildren.

At its core, America’s Fourth of July festival is unique for another reason.  The Fourth is marked not by celebrating a person or victory in a war.  Instead, the Fourth is an occasion to celebrate words – 1,458 words – that together form The Declaration of Independence and the boldness of 56 men, (including four from Maryland), who publicly affirmed the words of rebellion and separation from the mother country, men who committed to “…mutually pledge to each other our lives, our fortunes and our sacred honor.”

For sure, their lives were on the line, for the British immediately declared their signatures approving the document and its words a treasonous act.  The dangers were real: Five signers were captured by the British as traitors and tortured before they died. Twelve had their homes raided, looted, and burned. Nine of the 56 fought and died from wounds or hardships of the Revolutionary War.

And, yes, their fortunes were on the line as each had much to lose – and not the least Charles Carroll of Carrollton (though born in Annapolis), considered by most accounts the wealthiest man in all the colonies.

And so, too, their honor because they signed a document giving their word to fight together for independence, a commitment every other signer could take to the bank.

The Declaration of Independence, even to this day, is not just another piece of paper. Though shorter than many feature stories in this newspaper, the Declaration is held in the highest regard by most Americans.

In fact, when the National Archives joined with U.S. News & World Report to ask Americans of all ages and educational backgrounds to vote for 10 of 100 milestone documents that tell our nation’s story, The Declaration ranked #1 – higher than the Constitution (#2), the Bill of Rights (#3), the Louisiana Purchase Treaty (#4) or the Emancipation Proclamation (#5).

Key words from the Declaration are recognized by nearly all Americans: “We hold these truths to be self-evident, that all men are created equal, that they are endowed by their Creator with certain unalienable rights, that among these are Life, Liberty and the pursuit of Happiness.”

These are the words that gave life to a new nation, the first nation based on ideas and not on history or the spoils of victory.  These ideas – that all men are created equal and that governments derive their just powers from the consent of the governed – gave rise not only to a new nation in North America but to the Age of Revolution in the name of the sovereignty of the people – first in France (1789) and later throughout the world.

When Thomas Jefferson penned the words “Life, Liberty and the pursuit of Happiness”, most of us today know what he meant by “Life” (i.e., the integrity of each person, reflecting his creation in the image of God) and “Liberty” (i.e., man’s inherent right to choose his path in life).  But what is “pursuit of Happiness”?

Scholars note that early drafts of the Declaration said “Life, Liberty and Property”.  But early on, “pursuit of Happiness” was inserted and “Property” removed because Happiness was considered to be more sweeping than and yet to include the protection and enjoyment of property.

Today, it might be said that “pursuit of happiness” means, among other things, the right to choose your compatriots – including the right to be left alone.  The idea of the “pursuit of happiness” is less about hedonic words like excitement, elation, delight or bliss and more about a life-enriching, purpose-driven word like flourishing that would include prosperity, safety, achievement, engagement, and meaning.

But the important word is “pursuit” – where the Founders envisioned a new nation where a government would protect the right of individuals to pursue happiness, not a right to happiness itself, which can only be achieved by the choices of individuals living in freedom.

Over the years, every generation has enriched our understanding of the Declaration that we celebrate today.

In 1963, Dr. Martin Luther King, Jr. said in his “I Have a Dream” speech at the Lincoln Memorial, “When the architects of our republic wrote the magnificent words of the Constitution and the Declaration of Independence, they were signing a promissory note to which every American was to fall heir. This note was a promise that all men—yes, black men as well as white men—would be guaranteed the unalienable rights of life, liberty, and the pursuit of happiness.”

Those of us in our bonus years have lived through enormous progress sparked by the continuing re-affirmation of 1776, one we celebrate today, that “all men are created equal”.  This worldview is imprinted on our souls by our history, brought to life by our Constitution, reaffirmed and extended by its amendments (especially numbers 5, 13, 14, 15, and 19), honored by our Supreme Court and advanced by other institutions and by leaders like Abraham Lincoln, Frederick Douglass, and Martin Luther King, Jr. who help us remember the eternal value of our founding ideas and to whom we owe everlasting gratitude and obligations.