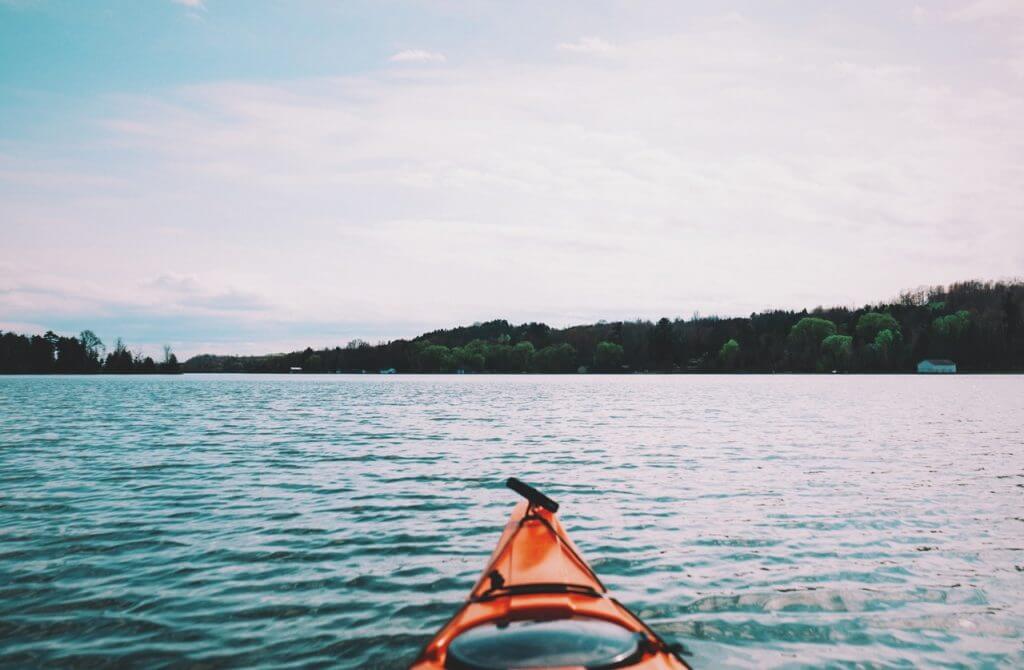 Who needs Uber when there are kayaks to get around

October 29, 2017/Phil Burgess/Comments Off on Who needs Uber when there are kayaks to get around

by Phil Burgess, Unabridged from the Life section of the Annapolis Capital, Sunday October 29, 2017

It began last Sunday as Mary Sue and I were walking into the 8:15 a.m. service at the Naval Academy Chapel. That’s where we go to church each Sunday, and that’s where Mary Sue sings in the choir at the 11 a.m. service.

In addition to midshipmen, townies are found in both services. However, the 8:15 a.m. service in the smaller St. Andrew’s Chapel is a more intimate setting where the 100 or so who attend each week generally know each other.

Last Sunday, however, presented a new experience. I noticed that Cynthia Chess, a bonus years regular at St. Andrew’s Chapel, was carrying a kayak paddle into the entrance of the chapel where she stored it in the narthex before entering the chapel proper.

It wasn’t just any kayak paddle. It was feathered — i.e., there was a curve in the paddle — and it was a Werner brand, made of ultra-light carbon fiber, the kind a frequent kayaker or go-fast competitor might use.

“Cynthia,” I said, “What are you doing with that kayak paddle?”

She responded matter-of-factly, “I kayak to church every Sunday.”

I was amazed. I didn’t know she kayaked anyplace, much less to church every Sunday,

“Where do you begin this weekly journey?” I asked.

“I live over by Spa Creek,” she said. “I leave my Revell Street home at Spa Creek and paddle my kayak under the Compromise Street bridge, past the Annapolis Yacht Club to the floating dock at the end of Prince George Street. That’s where I tie up. Then it’s just a hop, skip and a jump to St. Andrew’s Chapel.”

Actually (I counted it on the map), it’s more like six blocks from the dock to the Chapel. Whatever the distance, Chess shows up at the chapel with her paddle on her shoulder, ready to stow it in a safe place while she attends the early-morning service.

I’ve always enjoyed casual conversations with Chess, but never in a million years would I have guessed that she was a serious kayaker. That fact alone sparked the expectation of even more interesting facets in the life of this lovely woman.

Read more of the story here