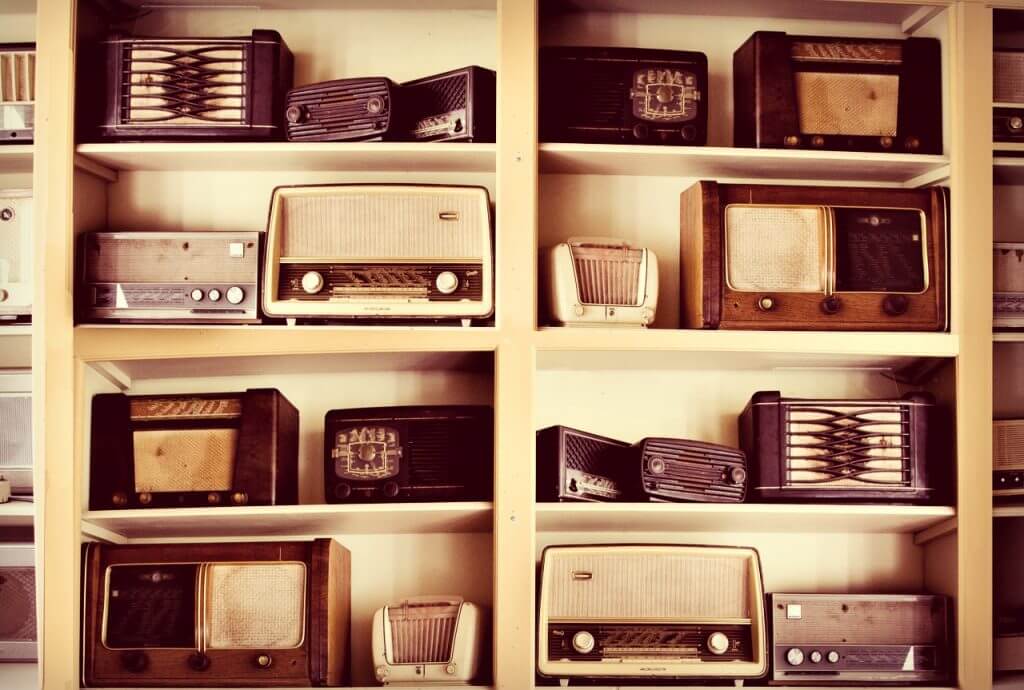 by Phil Burgess, Unabridged from the Life section of the Annapolis Capital, Sunday October 22, 2017

In order to write a Bonus Years column each week, I have to be on the lookout for interesting people using their gifts in interesting ways in their later life. One of the benefits is that many of those I interview become new friends.

One “new” friend is Roland Leone. I wrote about Leone back in 2012. His story began in 1958 with a talent contest at Bentwaters Royal Air Force base in Ipswich, England. One of the competitors didn’t show up, and the organizers needed a body to fill the empty slot. Leone, then an enlisted airman in the U.S. Air Force weather service, had a habit of singing Frank Sinatra favorites in the shower. His USAF buddies liked his singing, so they “volunteered” Leone to fill the empty slot. Leone not only belted out a great rendition of Frank Sinatra’s “When You’re Smiling,” he won the contest!

Leone, now in his 80s, lives up the road in Bel Air and still sounds like Sinatra. When he dons his hat — a felt fedora with a silk band — he even looks a bit like Ol’ Blue Eyes. And Leone still performs his Sinatra look-alike and sound-alike act — sometimes with retro big bands, sometimes at retirement homes and at all kinds of gigs in between, including hotels and night clubs in the capital region.

During his time in military service, Leone met Harry James Jr., who, like his father, played a trumpet. James played with Airmen of Note, a USAF band known as the Glenn Miller band during World War ll. Leone and James became fast friends, a friendship that continues to this day.

Last week, I was having lunch with Leone and his wife of more than 40 years, Garnet. Leone said, “You have to call Harry James. Ask him about his new project. It’s right up your alley.”

So I did. That’s when Harry James told me about the Golden Digital Network — and it’s truly up my alley.

Harry James Jr., born in Dallas in 1941, is an interesting man with a compelling story. When James left the Air Force in 1962, he attended Southern Methodist University in Dallas where he majored in real estate.

Hired directly out of SMU, James joined Hunt Properties, owned by H.L. Hunt, the colorful oil tycoon. Many will remember Hunt as the thinly disguised inspiration for J.R. Ewing in “Dallas.”

James, a Texan through and through, had a successful career in real estate — as a principal developer of environmentally friendly residential and commercial properties (office parks and shopping malls) and as a contract developer for others.

Reflecting his interest in the environment, James was a founding member of the Green Building initiative of the Dallas Builders Association.

Throughout his career — and continuing into his bonus years — James has been active as a volunteer in the civic life of Dallas and Texas, including service on the boards of Volunteers of America-Texas, the Dallas Symphony Orchestra and the Dallas Civic Opera.

Since “retiring” in 2005, James remains active in business and civic affairs, but is now focused on preserving the musical heritage of his father and his mother, Louise Tobin.

Tobin, a vocalist with Benny Goodman and other “big bands” in the 1930s and ’40s, was also a recording artist whose songs would appear on Billboard magazine’s “Hit Parade” — where top-selling songs were found in those days. Tobin is also known as “the lady who discovered Frank Sinatra,” a part of the Sinatra mythology which happens to be true. One of her songs, “There’ll Be Some Changes Made,” sold more than a million copies, a major feat back when Americans numbered around 130 million.

But Harry James Jr.’s bonus years interest in cultural preservation is bigger than his own family’s major contributions — and it’s even bigger than music.

Read more of the story here.