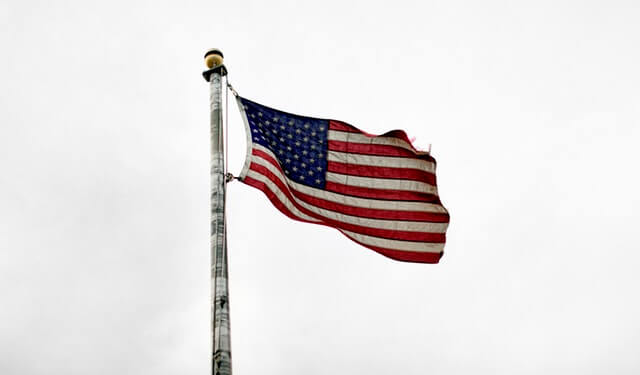 Unlike Some, Newt Knew When To Quit

by Phil Burgess, Unabridged from the Life section of the Annapolis Capital, Sunday November 10, 1998

Original publication date: November 10th, 1998
Until last Friday, when House Speaker Newt Gingrich resigned, one could rightfully ask, “Whatever became of the fine art of resignation?”

Until Friday, the leader of the Republican majority in Congress and the second most powerful political leader in the land, was clinging to his office in the face of growing rebellion among his own supporters upset by his roller coaster leadership and failure at the polls on Nov. 3.

The aimless Republican Congress lost five seats in an election where, by historical averages, they should have gained between 20 and 30 seats. Reason: Dismayed Republican voters stayed home.

Given this reality, the honorable thing for the speaker to do was to withdraw from the speaker’s race — and he did. This was not a selfless act. The speaker can count votes. But it was a responsible act.

Resignation is a largely lost art. Resignation is used by leaders to show contempt for what other leaders are doing — as Elliott Richardson did when he resigned as attorney general rather than carry out President Nixon’s order to fire special prosecutor Archibald Cox and slow down the Watergate inquiry.

Resignation is used as an act of atonement, which requires sacrifice or self-deprivation of some kind. Example: By resigning in 1974, and sparing the nation a long, drawn out Senate trial — i.e., by giving up power and by giving up his day in court — President Nixon paved the way for his own rehabilitation among many Americans.

Resignation is sometimes used to force an issue, as did Secretary of State Cyrus Vance, who in 1980 opposed President Jimmy Carter’s Iran hostage rescue plan.

Gingrich, a former history professor, certainly knows the long and honorable history of the art of resignation. Last Friday, he practiced it. The results so far are generally positive, especially for Republicans.

First, resignation gives Gingrich a new lease on life. The master of “big picture” thinking is now free to articulate a comprehensive vision for America, to sound a clear trumpet. It remains to be seen how many will follow, but now, at least, he has an opportunity to try to lead again, from a different venue.

Second, by resigning Gingrich removed himself as the Republican all Democrats love to hate, as the poster boy of Democratic fund-raisers.

Third, by resigning before the weekend following the mid-term election debacle, Gingrich ensured that weekend talk shows would be largely devoted to the new faces and new voices of the Republican party — rather than more punditry on the mid-term electoral disaster and whether the speaker could survive challenges to his leadership.

Fourth, the vacancy at the top will cause a reshuffling of leadership that will permit a new look and hopefully a new generation of Republicans — such as California’s Chris Cox, Oklahoma’s J.C. Watts or Steve Largent, and Washington’s Jennifer Dunn.

Finally, Gingrich sent a civics lesson to America’s kids: You have to take personal responsibility for your actions — and pay a price when you fail.

You have to lead, follow or get out of the way. When you mess up and wound others in the process, you have an obligation to get out of the way — without forcing your comrades to incur the costs of kicking you out. Having resigned, Gingrich partially cleansed himself and saved a lot of bloodletting in his own party.

So, in reviving the fine art of resignation, Gingrich did the right thing. By resurrecting old ideas of honor and duty, he also provided sharp contrast to a shameless president and the hangers-on that surround him.