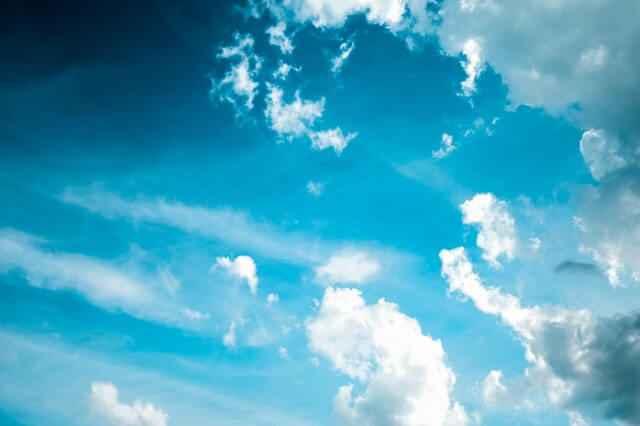 The U.S. Environmental Protection Agency is positioning itself to impose what economist and policy analyst Mark Mills calls “an expanded and stunning new regulatory burden” on the U.S. economy.

Here’s the story. Since 1993 and the ill-fated tax on carbon dioxide (CO2) emissions, the Clinton-Gore administration has been trying to place federal controls (and limits) on the use of coal, oil and other fossil fuels by Americans. Reason: Vice President Gore is a true believer that global warming is a big problem, that it is caused by man’s activities and that CO2 is a major culprit. So, he wants to reduce the use of fossil fuels (the primary source of CO2 emissions) – even though fossil fuels provide 65 percent of the electricity that fuels our daily life.

When Gore’s plans were rejected by a Democratic Congress in 1993, the vice president tried a new approach. The plan: Get the United Nations to mandate reductions in CO2 emissions. The place: Kyoto, Japan.

But new obstacles emerged. First, more than 100 developing nations rebelled at the idea of curtailing their own use of fossil fuels – including China, Brazil, and Indonesia. So, the Clinton-Gore administration agreed to exempt them from the Kyoto restrictions. Then the U.S. Senate rebelled, as more than 90 of its 100 members supported a bi-partisan resolution telling the administration not to ask the Senate to ratify a treaty that does not also apply to China and other developing nations.

Not to be stopped, true believers are now moving to use the Clean Air Act to reduce the use of fossil fuels. In a memorandum dated April 10, EPA general counsel, Jonathan z. Cannon told the EPA administrator that CO2 is a pollutant – like sulfur dioxide, nitrogen oxide and mercury – and is therefore within the scope of the EPA’s authority to regulate.

If EPA decides to classify CO2 as a regulated “pollutant” (nevermind that CO2 is the gas that makes plants grow and is required for life on earth), more than 10,000 large and hundreds of thousands of small and mid-sized enterprises will be subject to EPA regulations, monitoring, controls and enforcement. “Under provisions of the Clear Air Act,” Mills said, “a business becomes regulated as a ‘stationary source’ of emissions if it emits over 100 tons per year of the target pollutant. On average, this threshold is reached for CO2 when a business uses about $8,000 of oil or natural gas per year.” If this happens, the legal and accounting costs of compliance will be staggering.

The impact of this expanded federal regulation is stunning. It would entangle:

Religion, which takes many forms, becomes dangerous when its true believers want to use the coercive power of government to impose on the rest of us spiritual or secular views that are not widely shared – an apt description of the global warming’s true believers. The result will be an unprecedented peacetime expansion of federal control.

Most business and government leaders at the state and local level are asleep at the switch. It’s time to wake up.