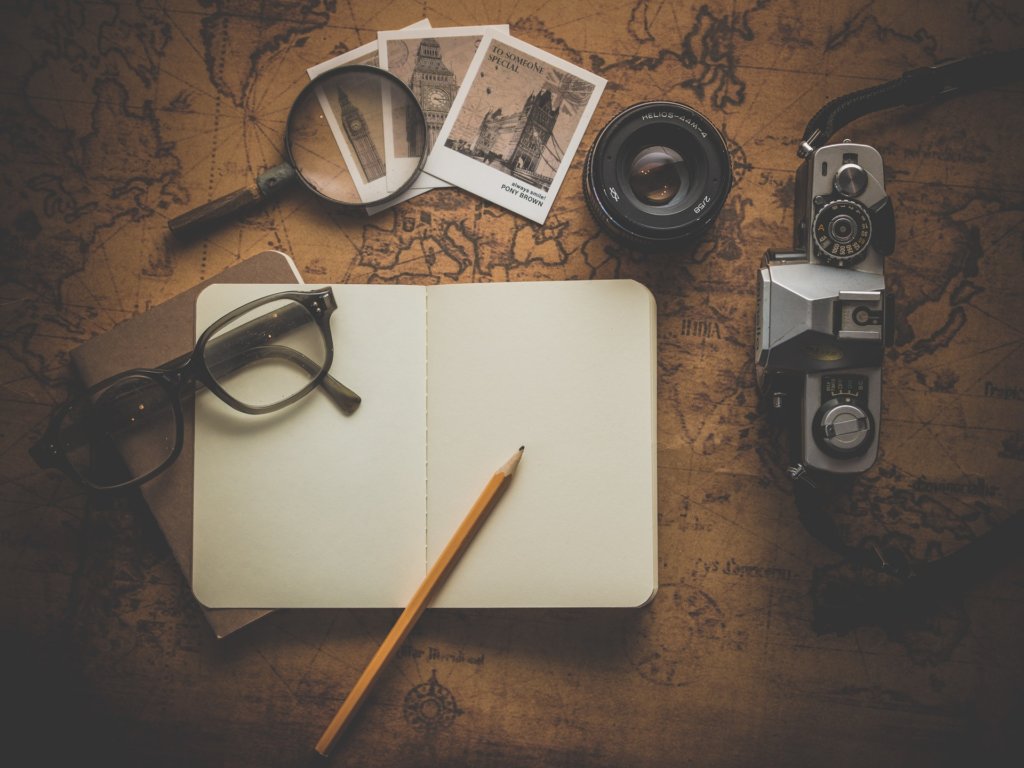 The value of a story is in the telling, so tell it by the artifacts of life

by Phil Burgess, Unabridged from the Life section of the Annapolis Capital, Sunday June 16, 2019

With the Fourth of July less than a month away, now is a good time to think about the celebration of our nation’s independence.  For many, there will be family get-togethers to break bread, watch fireworks and tell stories.

One way to celebrate the founding is to recount stories about the people, places and events that make up our national story.

Even more interesting might be to retell our national story around the objects and artifacts that dot our historic landscape – such as the USS Constellation, the sloop-of-war tied up in Baltimore’s Inner Harbor or the Kunta Kinte-Alex Haley Memorial, located at the Annapolis City Dock.

Six years ago, anthropologist and cultural historian Richard Kurin ­­– the Smithsonian Institution’s Under Secretary for History, Art, and Culture – authored the “History of America in 101 Objects” (Penguin, 2013).

The Smithsonian’s 20 museums and galleries have the world’s largest collection of museum objects – more than 137 million objects plus photographs, books, recordings, film, videotape, and archival documents.  It was this treasure of artifacts that Kurin used to tell the story of the US.

Kurin organizes the 101 artifacts both thematically and in chronological order, beginning over 500 million years ago with pre-Columbian items such as Burgess Shale Fossils and ending with the giant Magellan telescope and a view to the future.

In between are portraits of individuals who shaped our culture – people like Columbus, Pocahontas, Gilbert Stuart’s “George Washington,” Frederick Douglas, Andy Warhol’s “Marilyn Monroe” and the Barack Obama “Hope” portrait by Shepard Fairey.

There are also big ideas that helped define who we are today – from The Declaration of Independence, (“all men are created equal”) and Emancipation Proclamation to the “We Can Do It” WWII poster of Rosie the Riveter.

There are technology artifacts that shaped our nation, from Lewis and Clark’s pocket compass, and John Deere’s steel plow to Thomas Edison’s lightbulb, the Model T Ford and the Apple Macintosh computer.

There are scientific and social innovations that changed the way we live, such as Jonas Salk’s polio vaccine and the birth control pill, and artifacts that memorialize struggle – including slave shackles, the union jacket of Cesar Chavez, and a Berlin Wall fragment.

These objects are presented by Kurin along with a three-to-five-page story of the object itself and how that object influenced American life. And the stories are remarkable.

For example, the pocket watch created for deaf and blind Helen Keller (1880-1968) so she could tell time by touch is connected to the motorized wheelchair of Ed Roberts who, in 1962, fought and won the right to attend UC Berkeley and later helped establish centers for people with disabilities – and then to the Americans for Disabilities Act, championed by President George H.W. Bush in 1990, which led to ramps for entering public accommodations throughout the US.

Indeed, each of the 101 artifacts, in the words of one reviewer, “… comes to vivid life, providing a tactile connection to American history” and each has ripple effects not unlike Helen Keller’s watch.

That suggests another value of Kurin’s book.  In addition to providing a deeper appreciation of July 4th,  those in their bonus years can learn from Kurin’s “artifacts approach” to write “My Autobiography in 101 Objects” – organizing your own life experiences around objects and artifacts that tell your story, a story that’s important for grandchildren to be able to know if they choose.

For example, I am writing the story of my life for my adult children and grandchildren around the homes where I’ve lived in the US, Norway and Australia – and why we moved there, what happened there and why we moved on.  Each chapter begins with a picture of the home. Most pictures I’ve been able to recover.  Others I’ve had to backfill with new pictures taken over the past year.  Only one residence no longer exists.

Imagine telling your own story, your autobiography, around the artifacts of your life – your first tricycle, wagon and bicycle followed by your first automobile and how you used your new-found freedom and mobility.  What about the stories around your running shoes and your quest for fitness, or the boat or tent that you used for recreation, the baby’s bassinet, or other objects that are unique to your life?

Imagine telling your story around artifacts of major events – such as your academic diplomas and certifications; the honors and awards from your military and community service; tools of your vocation or profession and hand-me-downs that have a rich story of their own.

In other words, the autobiography doesn’t have to be a simple chronological account of your time on this planet.  Just as we use pictures of people, maps of important places and collections (such as official documents, old letters and diaries, farm implements) to tell stories of our nation’s past, so too can objects and artifacts be used to tell the story of an individual or family.

Whatever path you take, you will give your family and perhaps others a window on the life of one they loved by the stories you tell about the objects and artifacts that influenced your life.

Share the post "The value of a story is in the telling, so tell it by the artifacts of life"