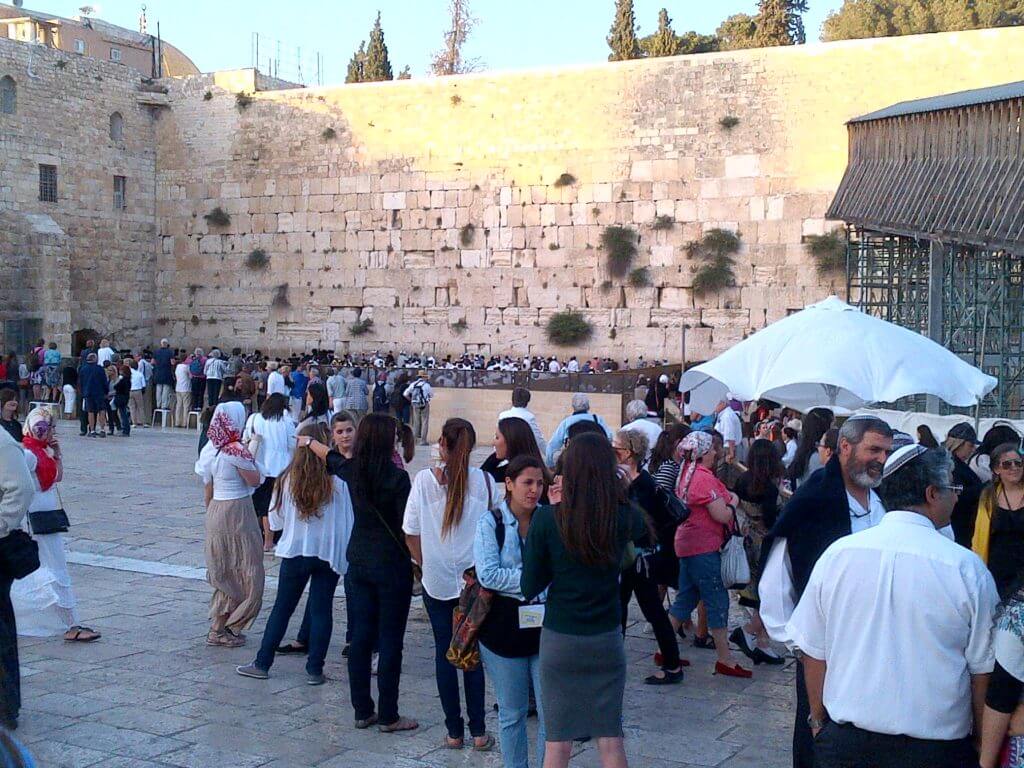 November 19, 2017/Phil Burgess/Comments Off on Learning from purpose-driven travel can enrich later life

by Phil Burgess, Unabridged from the Life section of the Annapolis Capital, Sunday November 19, 2017

It was during these sharing times that many I have known over the years would say, “I am really looking forward to retirement as a time to travel — to see new places, meet new people, experience a different culture, eat new food.”

Some would talk about car trips and cruise ships.

Others emphasized maintaining good health because they dreamed of trekking on the Appalachian Trail, mountain biking in Moab, Utah, or other exercise-intensive activity.

What makes a TV great? While AV enthusiasts are quick to answer that question with “picture quality,” the reality is aesthetics and ease-of-use are crucial ingredients.

Still others would express enjoying time to curate thousands of family pictures, collected over a lifetime, to backup family story-telling and also to make them ready to pass on to their children and grandchildren.

Some would aspire to learning new skills — everything from the accordion and ceramics to stamp-collecting and woodworking.

But those were not my dreams — and least of all, travel. I have traveled all my life. Serious travel began when I spent the last two years of my academic studies living in Norway as a Fulbright student.

Then business-related travel continued throughout my several careers as a university professor and telecommunications executive until my first failed “retirement” in the year 2000.

In between, we lived in Washington, D.C.; Columbus, Ohio; Denver, Colorado; and, after my second failed retirement, in Sydney, Australia.

During these years, we visited more than 50 countries on business trips or holidays. Travel, for me, had become less like a dream and more like a nightmare, especially after 9/11 and the intimate pat-downs by the Transportation Security Administration. Travel was the last thing I wanted to do when my bonus years time became my own.

But as I’ve grown longer in the tooth, I am finding there are, after all, certain places that I want to visit and to know better, both the land and the people.

At the top of my list is the Middle East — and because I am writing this from Jerusalem in Israel, I’m hoping a few words on travel to the Middle East will be interesting.

The Middle East is important to my way of thinking for three reasons.

First, the Middle East is the cradle of the world’s dominant religions: Judaism, Christianity and Islam. As a person of faith myself, I want to know more about this special region and its people who have spawned so much of the culture of the world in which we live today — from art and architecture, law and music, science and technology.

Second, is national security. The Middle East is a dangerous cauldron of conflict. Between Palestinians and Israelis. Between Muslims and Jews. Between Sunni Muslims and Shiite Muslims. And each of these has global implications for war and peace.

Plus, there are existing wars in Iraq and Syria, ethnic tensions (e.g., the Kurds) and other instabilities that are amplified by strong emotions, the possession of nuclear weapons by some and the involvement of the United States, Russia and other important world powers. Result: A world war could be sparked by a misstep here or a miscalculation there.

In addition, people and generations continue to suffer because of these religious, ethnic and economic conflicts — including great power politics.

Accordingly, as a citizen, I want a more complete personal understanding of this part of the world because of its importance to the rest of my life, to the lives of my children and grandchildren and to the peace of the world.

Third, the Middle East — historically and in contemporary times — has had a notable and lasting impact on the development of both the arts and the sciences. And today, I am especially interested in knowing more about the astonishing high-tech and entrepreneurial revolution that is underway in Israel.

These respected authors use their book to ask a trillion-dollar question: “How is it that Israel — a country of 7.1 million (now 8.5 million), only 60 years old (now 70), surrounded by enemies, in a constant state of war since its founding, with no natural resources — produces more start-up companies than large, peaceful and stable nations like Japan, China, India, Korea, Canada and the U.K.? How is it that Israel has, per person, attracted over twice as much venture capital investment as the U.S. and 30 times more than Europe?”

In 2012, Mary Sue and I used our increased spare time and about-to-expire frequent-flyer miles to visit Israel. We went on a trip that touched on all three of our interests in the region — religious, national security and entrepreneurial. The trip was led by West Coast radio talk-show host Michael Medved.

We visited religious sites in Jerusalem, Caesarea, the Jordan River, the Sea of Galilee and other places around which so much happened during the ministry of Jesus.

We also spent a night in a kibbutz, a movement that began in Israel in 1909 as a popular form of collective communal settlement used by the Jewish people prior to the formation of the state of Israel in 1948.

We experienced aspects of the civil and military conflicts with visits to the Golan Heights and the West Bank, and a daylong trip to the Negev Desert in Southern Israel for a visit with the leader of more than 30,000 Palestinians who presented a novel plan for peace in the Middle East.

Third, we had site visits to impressive high-tech startups in transportation and agriculture, courtesy of Medved’s brother, Jonathan Medved, one of Israel’s leading venture capitalists.

As head of the private Israeli Venture Fund, Jonathan Medved managed more than a quarter of a billion dollars and invested in 60 leading Israeli technology companies.

Among the most interesting were large-scale ventures experimenting with the use of plentiful saline water to grow small, cherry tomatoes, watermelon, cantaloupe and other water-intensive crops. The result: All had a richer aroma and a more lasting taste.

In the years since this remarkable experience, I have tried to keep informed of developments in the religious, military and technological areas, all of which are so important to the future of the U.S. and the world.

So last week I returned to Israel to join up with longtime friends from Annapolis, Ron and Vicki Holden. The Holdens had rented an apartment in the German colony section of Jerusalem, and it had an extra bedroom. When they said, “Why don’t you join us for a few days?” I asked, “What days work best for you?”

So for the past week we have visited many religious sites — including an “overnight” at the Church of the Holy Sepulcher, which encompasses the sites where Jesus was crucified and buried — and historic sites such as King David’s Tower with stunning views of Jerusalem.

In addition, last Monday we traveled by air to Eilat, Israel’s southern-most port on the Red Sea, and then by bus into Arab-ruled Jordan to see another historic site: the ancient city of Petra, built in the 1st century AD and inhabited by about 20,000 people at its peak.

Most great cities are built near rivers, allowing easy access to the water which is the lifeblood of any human settlement — for irrigation, transportation, energy, defense and, of course, to drink.

Petra, on the other hand, was lucky if it received 4 to 6 inches of rainfall every year, forcing its inhabitants to invent intricate and novel water management systems, engineering marvels that are impressive to this day.

Petra is also the location for the film, “Indiana Jones and the Last Crusade.” When I saw the movie, I imagined well-crafted movie sets. But when I visited Petra last Monday, I realized for the first time that the spectacular images in the film were real.

Petra, ranked No. 2 in the “new seven wonders of the world,” is an unforgettable experience — both the city itself, carved out of the rocks, but also the grandeur of the natural setting and what human beings were able to achieve with this desert outpost over 2,000 years ago.

As a result, I am now warming up to travel, especially to the Middle East — and especially to Israel. I have run out of frequent flyer miles, but I’ve not run out of time. Travel just means I can’t do other things if they’ll eat into my “travel money.”

If we are to believe research on later life, most seniors see travel as one of their major objectives once their career is over but their life isn’t. I have now joined that group, much to my surprise.