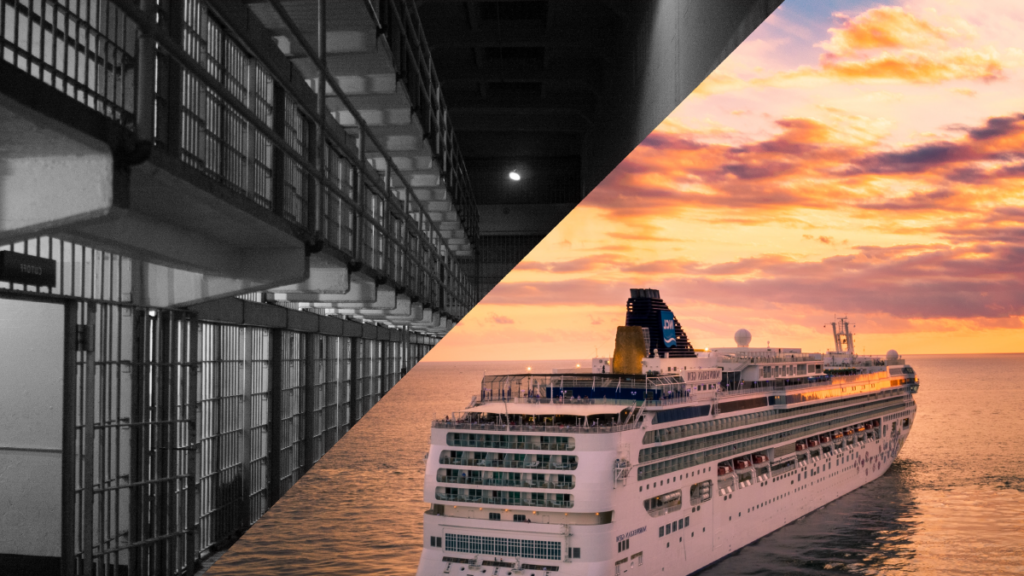 by Phil Burgess, Unabridged from the Life section of the Annapolis Capital, Sunday September 8, 2019

Readers of a certain age will remember Art Linkletter, the radio and television talk-show pioneer who, for 25 years, hosted the Emmy-winning “House Party” and “People are Funny” broadcasts.

Of his many achievements, Linkletter is perhaps best known for eliciting hilarious and sometimes indiscreet remarks from the mouths of toddlers, preschoolers and even youngsters in grade school.

Exasperated, his mother offers, “Well, then, what do you want?”  Sensing a breakthrough, the toddler responds, “I want a pizza roll.”

Once Linkletter asked a first grader, “What does your mommy do?” The response: “She does a little housework, then sits around all day reading the Racing Form.”

In 1957 Linkletter collected these and other similar remarks from the mouths of tiny innocents and little hotshots in his best-selling “Kids Say the Darndest Things” – which enjoyed many sequels.

Linkletter, who passed at age 97 in 2010,  was also an evangelist for positive aging.  During his later life he challenged seniors to live as zestfully as he did, views he spread in books and public speaking, including a 1988 best-seller called “Old Age Is Not for Sissies.”

As a result of these later-life initiatives, Linkletter nudged a nation on the threshold of massive and unprecedented aging to make the most of their newly found bonus years.  Bonus years were beginning to add up owing to breakthroughs in the biological sciences and technology coupled with longevity-related medical practices; social movements such as fitness and wellness; and public health measures such as seatbelts and the dramatic reduction in smoking.

I was thinking of Linkletter this past week while reading about some of the creative behaviors of older people.  Maybe somebody, someplace is collecting these in a new book to be called “Old People Do the Darndest Things.”  If they’re not, they should be.

The darndest thing I’ve seen is happening in Japan, where a nation with one of the world’s most aged populations and most law-abiding societies is now experiencing a crime-wave among its older citizens.

This is just the opposite of trends in the rest of the world, where crime typically drops off with advancing age.

Twenty years ago, 65+ age group accounted for about five percent of the convictions, but today, that figure is more than 20 percent, a number far exceeding the increase in that segment of the population.

This increase in crime among the elderly does not, however, appear to reflect an organic disruption in the longstanding relationship between age and crime, where increasing age leads to decreasing crime.

Instead, the shift seems to reflect ill-advised public policies.  Reason: The increase in crime among those over 65 reflects the inability of many later-life Japanese to live on their pensions.  With a strong bias against elders working and with increased social and geographic mobility among Japan’s younger generations making the younger unavailable for caregiving, an increasing number of elder Japanese have turned to crime in order to be put in jail.

Yes, I just said they commit crimes “in order to be put in jail.”  Moreover, those in their bonus years who seek jailtime have laws that support them.  For example, even petty crimes – such as shoplifting or stealing a bicycle – can land you in jail for two years.

And why is jailtime a positive for some among the elderly? Because incarceration has its own advantages.  As elderly Japanese inmates told a BBC reporter, “When we’re in jail, we’re safe, a lot safer than sleeping on the streets or in a cheap rooming house.  We get three square meals a day.  We have a lot of group time; jail is very social place; we’re not lonely like we often are on the outside.”

One 69-year-old repeat offender, Toshio Takata, added another wrinkle, explaining that in Japan the government continues to pay your full pension even if you are in prison.  So, jail is essentially a forced savings plan.

“It’s not that I like it [in jail], but I can stay there for free…and when I get out, I have saved some money.  So, it’s not that painful.”

By contrast, at the other end of the legal spectrum is the case of Lucy, a retired widow I met at an aging program at Duke University a few years back.  Lucy concluded – in a story I’ve touched on before – that she could retire on a cruise ship as cheaply as in a continuing care retirement community.

By the time I met Lucy, she had been at it for nearly 15 years, settling into an annual routine.

Each year she would do one round-the-world cruise.  This would typically take 130 to 150 days – usually beginning in January and ending in May or June.  She would spend summer months and autumn holidays visiting/living with adult children and grandchildren with side trips to longtime friends – and then resume cruise ship living in January.

“I love it,” she said.  I have customized senior nutrition, complete with room service if I request it.  My toothpaste, soap and shampoo are regularly replenished.  They provide clean sheets and towels every day, even without asking.  They change my light bulbs.    There’re elevators everywhere. Fitness centers – and a doctor and nurses when I need them.  I get to meet new people every 7-14 days as tourists come aboard for shorter passages.  Each day, I even get an abridged printout of the New York Times and a daily menu of lectures, movies, bridge and other social activities.”

Lucy admitted drawbacks to her cruising-plus-family-visits lifestyle on the same budget she would need for assisted living.  Example: Because she traveled tourist class, she had to live out of one large suitcase, one garment bag and a carry-on.

“But, all things considered, I wouldn’t trade the life I’ve lived, the friends I’ve made and the opportunities I’ve had to experience the world.  It’s been amazing.  You should try it someday when you get old.”

I loved the part where she said, “…when you get old.”

Still, I was so impressed by her ingenuity in shaping bonus years living arrangements that were safe and secure, intellectually stimulating and full of camaraderie – while enabling unbroken connections with her family and others she loved.  Lucy was also undoubtedly an interesting guest when she did come to visit.  Instead of Crazy Aunt Lucy, it was probably Aunt Lucy the storyteller, always interesting and always welcome.

And she didn’t need to report to a parole officer!