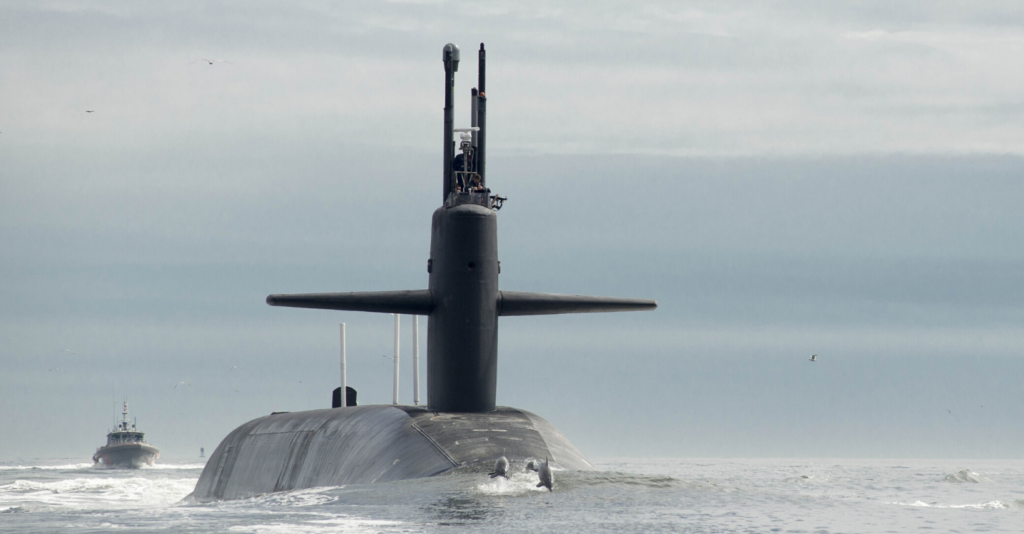 by Phil Burgess, Unabridged from the Life section of the Annapolis Capital, Sunday June 14, 2020

After reading last week’s Bonus Years column on assisted living and other types of senior housing that have developed over the years, Annapolitan Dick Schoeller gave me a call.

Anytime I get a call from Dick Schoeller I know it will be something important or interesting, so I was eager to know what was on his mind.

Schoeller, who will turn 83 in July, is a pillar of The Anchorage community, located on Lake Ogleton, off the entrance to the Severn River.

Our family also lives in The Anchorage, so I’ve come to know Schoeller well over the years, but I was about to learn something new, which is also par for the course. Whenever you spend even a little time with Schoeller, you are bound to learn something you didn’t know before.

Schoeller was born in New York City.  His father was a taxi driver and his mother an office worker. When he was a youngster, the family moved to Norfolk, Virginia, where his dad went to vocational school and became a painter.

“My mother had bigger plans for me,” he said.  “She had saved $90 so I could at least start college but, most importantly, she uncovered something called ‘co-op education’.  That’s where an employer collaborates with an educational institution in a work-study program – and the employer helps pay your schooling costs, a win-win for everybody.”

He continued, “It takes a little longer.  Usually five years or more, but when you graduate you have three big advantages: a diploma, no debt, and a job. Also, with several years’ on-the-job experience, you start at a higher salary.  Why they don’t do more co-op higher ed these days is beyond me.  It’s such a good approach.”

When Schoeller entered the program in 1954, his co-op sponsor was the Navy’s Engineering Experiment Station in Annapolis, where he would spend half his time over the next five years.

“They told me I’d be working in the Wave Mechanics Laboratory of the EES.  That was not a comfortable assignment for a guy age 17 because I figured that meant I would be working with women auto mechanics.  You can imagine my relief when I found out I’d be working with sound waves and not the Navy WAVES, constituted by uniformed women.”

Schoeller graduated from Old Dominion University in Norfolk in 1959 with a degree in mechanical engineering. That’s when he bought a used ’55 Chevy and returned to Annapolis and the EES where he stayed for the next 40 years.

During this time, Schoeller continued to work on sound waves, developing and testing measures for silencing submarine operations, an area where the US made giant strides compared to the Soviet Union, our major Cold War adversary.

“David Taylor Research Center, still visible across Spa Creek from the main campus of the Naval Academy, worked on the exterior of submarines (such as propellers) while those of us at the EES worked on silencing interior noises such as propulsion systems, pumps, compressors and fans.

I worked with a highly talented group of scientists and engineers.  We had a sign on the wall all those years.  It said, ‘He who hears first lives longest.’”

Schoeller added, “You know, I was able to go to college only because my mom saved up the money for my first semester and then scouted around till she found the co-op approach.  And then my mom and dad let me live at home while I was in school.  Without her determination and their sacrifice, I wouldn’t have had the interesting career and good life I’ve lived.”

Then Schoeller paused for a spell.  After a minute’s reflection, he said, “I thanked my mom for all she did.  Not just once, but many times.  But I don’t think I ever communicated to her the depth of my appreciation.  I wish I could now.”

Schoeller is a robust, no-nonsense engineering-type guy, so this was a sweet moment in our discussion.  He expressed similar sentiments 20 minutes later when I asked him if he still played his accordion or the piano.

Everyone in the neighborhood knows about Schoeller’s musical gifts.  Indeed, he has been known to shred the piano with Christmas classics as well as “oldies-but-goodies” at holiday parties and other neighborhood events when he finds himself in a home with a piano.

And it’s not just the piano.  Every July 4th he takes his accordion to the back of a pick-up truck where he is joined by four other neighbors with brass and strings who together make music with patriotic songs as they lead the Fourth of July parade.  This is a parade that also includes youngsters on their decorated bicycles, some antique vehicles, and an imposing red fire engine from Anne Arundel County Fire Station #8 on Bay Ridge Rd..

As he affirmed he was still doing his music, he then told me another wonderful story.

“I was about 12 years old when my mother decided it was time for me to take piano lessons. So, I did.  Back in those days, piano lessons meant classical music.  So, I learned things like Strauss’ “Blue Danube” and Debussy’s “Claire du Lune”.  Except for Offenbach’s “Can-Can”, these were not tunes likely to win the attention and affections of teen-aged girls.”

But again, Schoeller’s mother came to the rescue.  She heard about a guy in Norfolk teaching a new approach to piano playing – something called the chord system.

Schoeller continued, “Somehow my mom found an extra $5.00 a week so I could take lessons from the chord guy.  That’s when I learned I could play by ear.  If I could hum it, I could play it.  I was off and running on a music ‘career’ – an avocation that has been a great source of pleasure for me my entire life.”

Then Schoeller repeated, “I thanked my mom a lot over the years for getting me into music, but I’m sure she never appreciated just how much her nudging me to take up music enriched every part of my life.”

Though I went to see Schoeller about his decision to age-in-place rather than move to an assisted living retirement community after the passing of his beloved Jessie, his wife for 53 years, and then his broken leg, I found his personal stories of gratitude for the role of his mother in his life moving and worth telling.  Not just for their own sake, but as a lesson to the rest of us never to delay expressing gratitude to all those who touch our lives.

Dietrich Bonhoeffer, the theologian-for-the-secular-world, said it best: “In ordinary life…we receive a great deal more than we give, and it is only with gratitude that life becomes rich.”