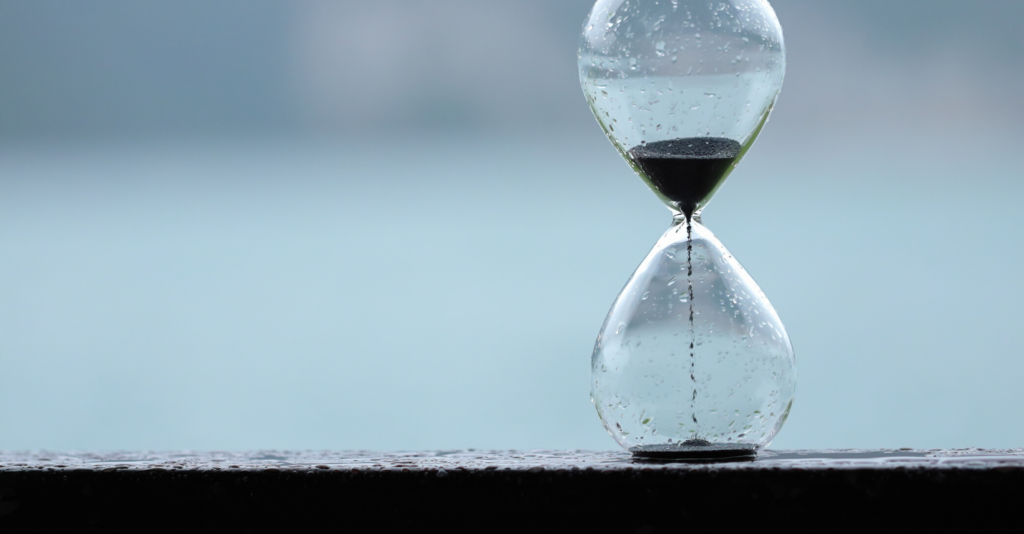 by Phil Burgess, Unabridged from the Life section of the Annapolis Capital, Sunday October 21, 2018

Many in their bonus years will remember Michael Landon – the American TV actor (also screenwriter, director and producer) known for his role as Little Joe Cartwright in Bonanza as well as starring roles in Little House on the Prairie and Highway to Heaven.  Landon, who passed away in his early 50s, once said “Whatever you want to do, do it now! There are only so many tomorrows.”

I learned the same lesson from my own father.  When I was middle school age, my father took up the accordion.  My mother, who always supported my father 100 percent, slipped to somewhere around 98 percent when it came to my father’s accordion.  My father – always excellent at reading marital signals – quickly retreated to the guest bedroom for his nightly accordion practice.

Even so, my mother’s support level continued to dip, indicating the bedroom was still a room too close.  So, my father, accordion in hand, retreated again, this time to a long-unused but refurbished coal bin in the basement.   Still, the “music” seeped through the floor boards.

After several months of practicing “Lady of Spain” and other accordion classics, he gave it up, returning to his longtime hobby: woodworking, which included a vacuum cleaner he used to clean up his workshop and his clothes before venturing back into the civilized areas of our home.  There was peace in the house again.

In the process, I learned the difference between what the Census Bureau calls “the head of household” versus “the boss of the household” to whom my father lovingly deferred.  Indeed, once you left the car in the driveway, you entered a domain run by my mother.

Many years later, when my parents retired to Florida, I remember a visit when I said, “Dad, why don’t you take up the accordion again?  I see there’s an accordion band on the beach.  That will give you a place to practice outside the house and have a lot of camaraderie to boot.”

He responded, “Yeah, I’ve thought about that…but not for long.  Truth be told, I no longer need to play the accordion.  The desire’s not there. I know that may sound strange to you, but it’s true.”

Then, after a pause, he said, “Son, let me share with you a lesson of life – at least something I’ve learned.  It is this: “Always find a way to do what you want to do when you want to do it.  If you wait until all the obstacles, both real and imagined, are removed, you may find you are no longer able to do it – or no longer care to do it.  That’s where I am with the accordion.”

My father would have approved the “do it now” sentiment of Michael Landon – especially for those of us in our bonus years when there are elements of our being – our joints, our plumbing, our eyesight, balance or other sensors – that begin to show signs of wear and tear.

These infirmities often restrict or eliminate things we are able to do even though an active and satisfying life is otherwise possible.

But there is a second part to the Landon sentiment – and that’s the fact that “there are only so many tomorrows.”  Our time here is limited.  There is an end – for everyone, but poignantly for those of us in our bonus years.

These past months, I have experienced the reality of Landon’s “there are only so many tomorrows” in ways that have driven home the reality that “You may delay, but time will not” – a one-time observation of Ben Franklin.

The first has to do with Capital journalist Wendi Winters.  My wife and I always looked forward to reading her “Home of the Week” and “Teen of the Week” stories.  She was an engaging storyteller, and her weekly writing connected each of us in new ways to the people, events, achievements and hope found in our community.

I didn’t know Winters personally.  I kept thinking our paths would cross, but they never did.  So, I decided to make it happen by calling her and suggesting coffee – sometime and someplace convenient for her.  I had placed the call on my “to do” list for the week beginning on Monday, July 2.  Winters lost her life in the tragic shooting of five Annapolis Capital staffers the previous Thursday, June 28.

That was a call I had been thinking about for nearly a year.  But I let it slide, thinking we would meet in the course of events.  But it didn’t happen.  “There are only so many tomorrows.”

I relearned this lesson last week, with the bankruptcy filing of Sears.  Back in the late 1980s, when I was head of a Denver-based think tank, one of my first hires was the late Bob Wurmstedt, an accomplished Time magazine foreign correspondent in Africa and the Middle East.

During this period, I came to know Bob’s father, Charles Wurmstedt. The elder Wurmstedt – executive vice president and a life-long employee of Sears Roebuck – was a leader among those helped build the Chicago-based retailer into one of the nation’s largest companies in the prosperity that followed WWII.

However, when his time to advance to Sears CEO arrived, he was stalled by rivals.  Result: At age 58, Wurmstedt promptly retired to Florida, where he was active in civic affairs, including service as mayor of Indian River Shores, adjacent to Vero Beach.

Over the years, especially after his adult son’s untimely death in 2010, we would talk or exchange hand-written notes.  Last week, when Sears declared bankruptcy, I knew he would be heartbroken, not the least because he long-doubted the business strategy that helped take Sears over the cliff.

However, as I read through the Sears news, I was stunned to discover that Charles Wurmstedt passed away on August 12 – another example that “there are only so many tomorrows,” that time would not wait as I delayed responding to his last note.  Sad.

While I like the idea that “there are only so many tomorrows,” the truth is more demanding: There is only today.

That’s what the ancient Scriptures say when they advise believers to pray, “Give us this day our daily bread.”

That’s what the medical and biological sciences say when they tell us, “There are no guarantees.”

That’s the message of Spanish artist and poet, Pablo Picasso, who said, “Only put off until tomorrow what you are willing to die having left undone.”

And surely that’s what Francis Bacon, the English philosopher and scientist sensed when he wrote, “We have only this moment, sparkling like a star in our hand—and melting like a snowflake.”

The lesson: Just do it!  Now. While you can. While time is on your side.