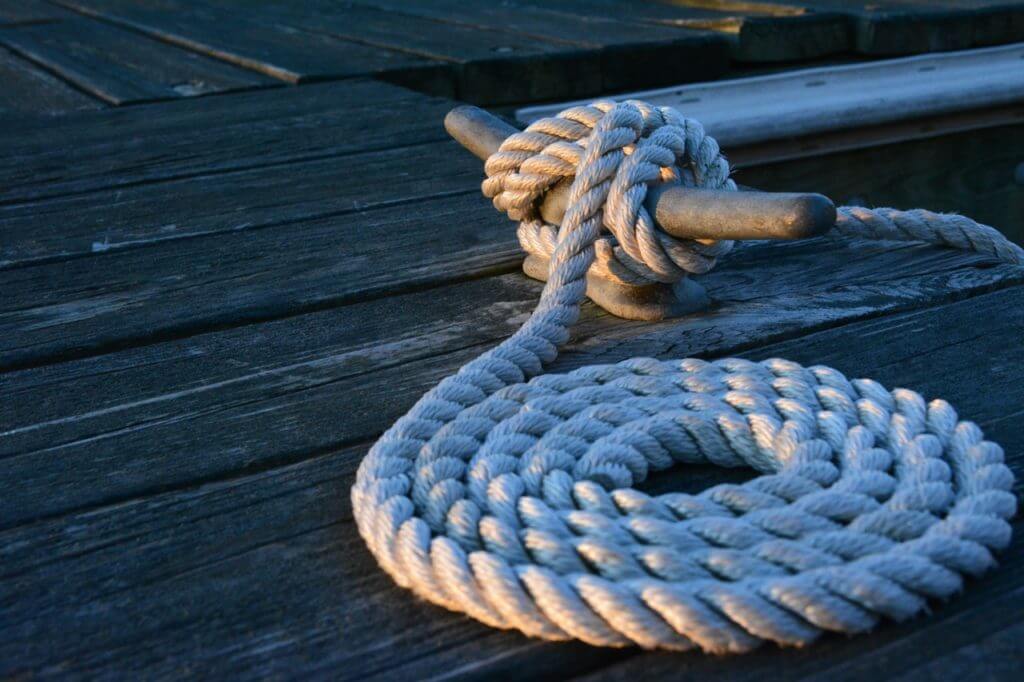 December 17, 2017/Phil Burgess/Comments Off on Decide first where you want to live and then make a life there

by Phil Burgess, Unabridged from the Life section of the Annapolis Capital, Sunday December 17, 2017

Some years ago, when I was in my 40s and trying to decide what to do next, I sought the opinion of a longtime mentor. I lived in Denver and he lived in Santa Fe, New Mexico, so he invited me down for a dinner conversation. “This is going to be good,” I thought to myself. “Just what I need.”

But instead of helping me weigh the pros and cons of different opportunities, he said, “I’ve given this discussion a lot of thought. I don’t think I’ll be giving you the advice you’re seeking, but here’s my view: Decide where you want to live and make a life there.”

Always a man of few words, that was the beginning — and the end — of his advice-giving. The rest of our time at dinner was spent talking about everything from politics to historic preservation in Santa Fe.

It took me 10 more years to fully understand the wisdom of his advice, but once I did, we moved to Annapolis in 1993, where we’ve lived happily ever after.

What takes time for slow learners seems to come quickly and naturally to others. I’m thinking of Mark and Eenee (pronounced “e-knee”) Ferrano, recently arrived Annapolitans who decided, first, to anchor their bonus years in Annapolis rather than the East Bay area of San Francisco, where they have lived the past four years.

Now settled in their new home in the Broad Creek area off the South River, they have shifted their thinking to how they want “make a life” in Annapolis.

The Ferranos, married in 1980, met when they were both in the Class of 1977 at Georgetown University in Washington. Mark majored in business (finance) and Eenee concentrated on languages (Japanese) and international relations.

After graduating, Mark began his career in banking regulation, working first for the Office of the Comptroller of the Currency and later as a bank holding company examiner for the Federal Reserve Bank of San Francisco. In 1982, he moved to private sector banking, first joining the Bank of California in Palo Alto.

Eenee, on the other hand, began her career with the economic consulting firm, Data Resources Inc., first in Washington and later in San Francisco, where she designed and populated databases used for economic analysis.

Shortly after their 1980 marriage, the Ferranos joined the Bank of America and soon moved to Singapore.

Eenee was posted in BoA’s treasury department where she developed software for international currency trading and to advance other treasury missions in Asia.

Mark joined BoA as vice president in charge of private banking relationships in Singapore and Indonesia, which included custodial accounts in Hong Kong, the U.K., Switzerland and other European money centers.

In 1986, they returned to the U.S. — working in Atlanta, Georgia, for the next 27 years. Determined to start a family, Eenee decided to be a stay-at-home mother while Mark continued in the banking business for the rest of his career.

That’s when the seeds of their ties to Annapolis took root. The Ferranos raised three boys, two of whom are graduates of the Naval Academy, one in 2009 (a Marine reserve officer, now working at Deloitte & Touche consulting) and the second in 2012, a naval officer in law school at Georgetown.

Their middle son took a different path. Graduating from Notre Dame University in 2011, he now lives in Los Angeles where he works for Panavision, the motion picture equipment company.

In 1993, with her boys in elementary school, Eenee started a small home business for apparel printing and embroidery where she managed every aspect of the business — graphic arts design, purchasing apparel, production, sales and invoicing. She sold the business in late 2007.

She sold the business, in part, to make time for newly acquired interests — including the performing arts and girls lacrosse.

From 2008-2013, Eenee was one of 10 lead ushers for productions at Atlanta’s Fabulous Fox Theatre — one of the largest (250,000 square feet) movie theaters ever built and one of the most ornate movie palaces from the 1920s, the golden age of the American movie palace — now a valued performing arts venue.

Eenee also engages in the performing arts herself — as a practiced storyteller. She presents stories (sometimes with puppets) and music to audiences of all ages, performing folklore, folktales, ballads and personal stories. In 2003, she was a finalist for National Storyteller of the Year awarded by the National Storytelling Network.

The Ferranos now have two grandchildren, a 2-year-old boy and a 3-year-old girl. “Grandchildren,” she said, “give a storyteller lots of opportunities to practice their art.”

As for their interest in music, the Ferranos have discovered the Weems Creek Jammers. Eenee explained, “The Jammers meet every Tuesday evening in a participant’s home. I play the guitar and mandolin. I especially like Celtic and Irish music. I’ve always tried to find people to make music with. I’ve found them here — found them on social media … Facebook.”

But most of her time has been devoted to a reignited interest in lacrosse, after serving in years past as an instructor for girls lacrosse in Northern California.

In 2005, Eenee became a member of US Lacrosse — the national governing body of men and women’s lacrosse, primarily serving the game for young people. She is also a certified umpire for girls lacrosse for Division III college sports and a certified trainer for new umpires.

This past summer, their first summer in Annapolis, Eenee was a referee for college recruiting lacrosse tournaments in Baltimore, Towson, Washington and Richmond, Virginia.

“Lacrosse is a wonderful sport. It presents a culture of inclusion. It’s attractive to young people and is especially good for girls. It’s spreading like wildfire around the country.”

Eenee continued, “The decision to move to Annapolis was not difficult. We had fallen in love with the community during our many visits here to see our boys at the academy. Besides, Maryland is the mecca for lacrosse enthusiasts, and that’s an increasingly important part of my life.”

As I listened to Eenee talk with enthusiasm about her new life, I asked Mark, “What about you? How’s your new life shaping up?”

That’s when Mark made an important observation. “I’ve been retired five months,” he said. “I’ve discovered I don’t have a lot of what I’d call ‘carry-over interests.’ My life has been work, work, work. That was OK. I loved being a banker. But even my volunteer life was work-related — mostly fundraising or finance committees. So, I’m now exploring opportunities to put my business experience to good use.”

Mark, an Eagle Scout himself, was also former scoutmaster — and the father of three Eagle Scouts. So, Scouting could be in his future. He’s also considering service in the mentoring program of the Georgetown business school.

For now, however, Mark is focused on getting settled in their new home, getting their finances in order, getting to know the neighborhood, and continuing his long-standing interest in fitness and outdoor activities — including trekking and kayaking but especially cycling. In years past, he biked across Georgia twice. Living here, he has discovered the Baltimore and Annapolis Trail which he has already covered several times.

The Ferranos are also boaters, both sailing and power, and Eenee is an accomplished mountain climber, having climbed Mount Whitney in the US, Mount Kilimanjaro in Tanzania, Mount Fuji in Japan, several of Colorado’s “Fourteeners” and, this fall, a trek to Everest Base Camp.

Mark continued, “With the exception of three years as chief financial officer for Kinko’s eastern division, I have spent my whole life in customer-facing jobs. That’s what I like. Dealing with people. Those are ‘carry-over’ skills and I need to find a way to use them.”

The Ferranos are yet another example of how differently men and women tend to approach their bonus years.

Women who work outside the home, as well as stay-at-home moms, typically have a lifetime of experience in building friendships and support systems outside of work. So, when the bonus years arrive, the beat goes on.

Men at work, however, tend to have exclusively work-related friendship circles and work-related recreation, such as golfing or tennis partners. Except for family relationships, most other relationships are linked to their vocation. When the job goes, so do many of their relationships.

A recent, nationwide study of retirees makes this point, “Imagine you’re about to retire. Clean slate, free days. What will you do with yourself?”

The answer, it turns out, depends in large part on whether you’re a woman or a man.

However, the survey found agreement between the genders on one thing: “The busier you are, the happier you’ll be,” according to TIAA, the retirement fund conducting the survey.

Punchline: It’s never too soon to begin thinking about how you will manage your time in your bonus years. The objective: Develop what Mark Ferrano calls “carry-over interests, skills and relationships” that can be continued into your bonus years life. Most women do it. Most men need to learn how to do it.