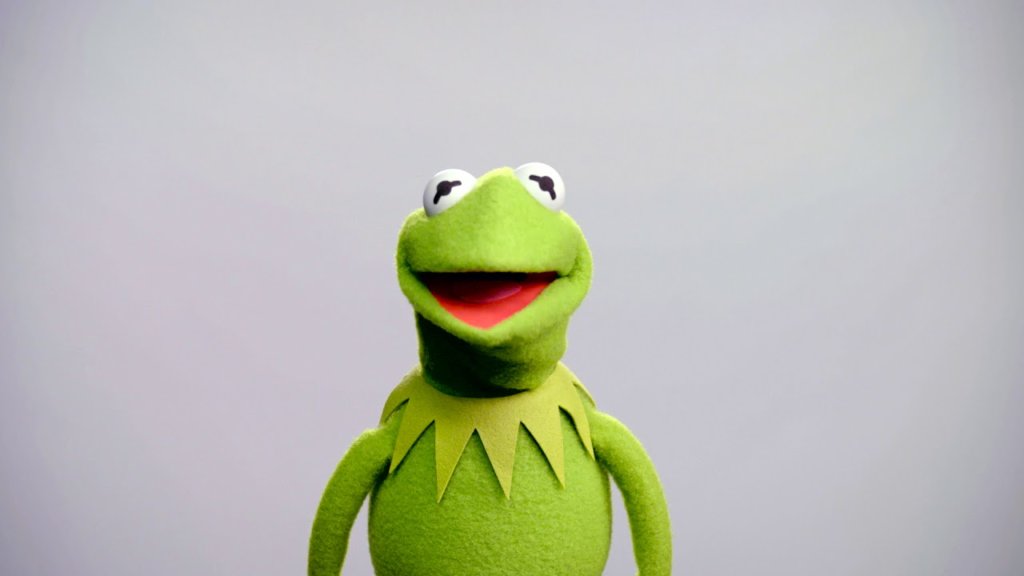 Aging and the always inspirational, celebrational Kermit the Frog

September 17, 2018/Phil Burgess/Comments Off on Aging and the always inspirational, celebrational Kermit the Frog

by Phil Burgess, Unabridged from the Life section of the Annapolis Capital, Sunday September 17, 2018

Our culture seems to have an existential dread of aging – or at least dismay about looking like we are aging and certainly anxiety about admitting our age.

When asked how he could be perpetually age 39, he said, “There’s nothing funny about being 40 years old.”

Most men and women will not readily reveal their age – and the etiquette books tell us not to ask.  If others ask us, we are advised to echo Jack Benny, “I’m 39.”  Translated: None of your business and don’t ask again.

Sometimes comedians do the best job of forcing us to look in the mirror.  Comedian George Carlin – also a social critic who often dissected the English language – said in one of his stand-up routines that there are only two periods in our life when we like to talk about getting old: When we’re kids and when we are “really old.”

Carlin continues, “You get to your teens and you can’t hold back.  Somebody asks, ‘How old are you?’ and you say, ‘I’m pushing 16.’ Now you may only be 14 but you say, ‘pushing 16’ because you want to seem a little bit older!”  When you are young, aging is cherished.

We all deal with age questions in different ways.  For example, examine the Facebook or LinkedIn profiles of people in your age group and how they present their “birthday” data.  Most, I’d bet, present only the month and the day – such as May 1 or November 14.  Only the brave will write May 1, 1939 or November 14, 1947.

But as we get “really old” – a subjective concept but for many it happens between the late 70s and late 80s – things change.  That’s when, as Carlin reminds us, we often revert to our younger selves.  Like toddlers and youngsters, the “really old” tend toward softer foods and naps – and to bragging about our age.

Still, our culture continues to try to slow, arrest or even reverse the process of aging.  On the technology side of aging, there are at least two approaches to anti-aging.

One involves therapeutic interventions to restore or enhance human abilities such as limb or joint replacements or cochlear implants to mitigate hearing loss – or treatments such as stents to open clogged arteries.

The other involves cosmetic interventions – everything from creams, ointments and even injections and facelifts to hide what commercials call “age-revealing lines and wrinkles” – even though the outside observer can spot those who so indulge in a nanosecond.

How are we to deal with all these medical, technological and cultural choices regarding our own aging?

As I was exploring this question, I read that Jim Henson, the creator of The Muppets, was considered a master at dealing with dualities in life – such as life and death, rich and poor, peace and violence.

As I was digging into Henson’s life and his creative work, I discovered his signature puppet, Kermit the Frog.

Kermit and The Muppets appeared on the TV screen in 1969 – long after my childhood, which was dominated by puppets Kukla, Fran and Ollie.  But the more I learned about Kermit, the more I appreciated his wisdom for those of us in our bonus years.

If you doubt this, go to YouTube and type in “Kermit the Frog, green song.”  If your browser works anything like mine, you’ll be faced with a pop-up video of Kermit the Frog singing “It’s Not Easy Being Green.”  Listen; it takes less than two minutes.  And look because Kermit’s body language is almost as important as the lyrics, as he sings:

“It’s not easy bein’ green / Having to spend each day / The color of the leaves / When I think it could be nicer / Bein’ red or yellow or gold / Or something much more colorful like that / It’s not easy bein’ green / It seems you blend in / With so many other ordinary things / And people tend / to pass you over / ‘Cause you’re not standing out / Like flashy sparkles on the water / Or stars in the sky.”

But just as Kermit deepens his lament and self-pitying, he abruptly shifts gears, concluding on an affirmative note:

“But green’s the color of spring / And green can be cool and friendly like / And green can be big like a mountain / Or important like a river or tall like a tree / When green is all there is to be / It could make you wonder why / But, why wonder, why wonder? / I’m green and it’ll do fine / It’s beautiful and I think it’s what I want to be.”

It’s sobering to consider what one observer has called “the undignified lengths to which we will go in our fight against aging and mortality.”  That includes a lot: From the cosmetic pursuit of removing wrinkles or dyeing our grey hair to the quest for life extension via cryogenics.

Instead, paraphrasing Kermit, we might conclude that “I’m getting older and it’ll do fine / It’s cool and friendly like / When old is all there is to be / I’ll do fine / It’s beautiful and I think it’s what I want to be.”

Or, as my late mother used to say when complimented on her mobility and good looks, “Hey, this is what 93 looks like.  As for the grey hairs, I earned every one of them.”