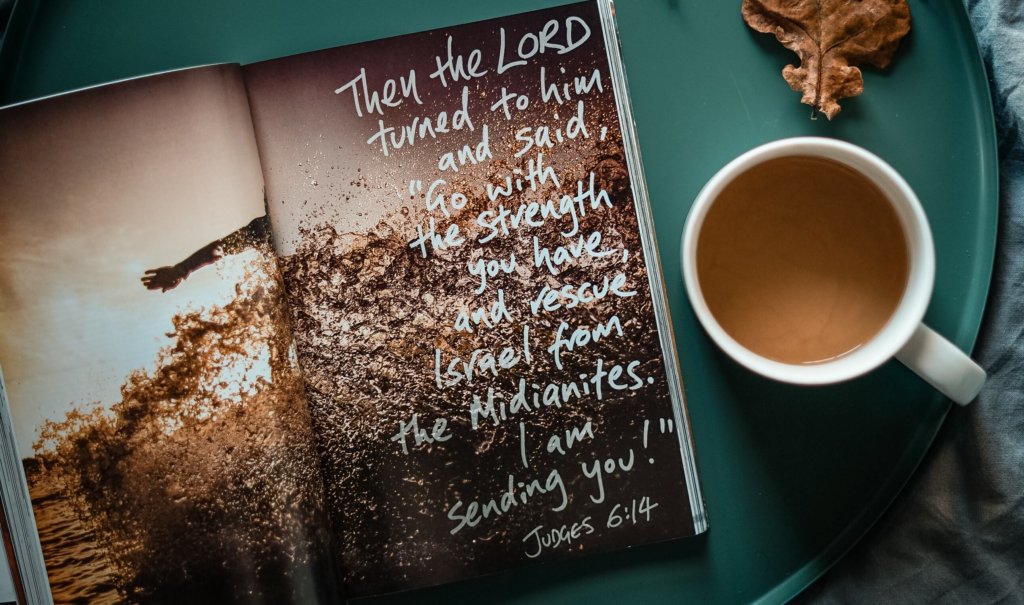 A mission to repair the world does not end with retirement

October 7, 2018/Phil Burgess/Comments Off on A mission to repair the world does not end with retirement

by Phil Burgess, Unabridged from the Life section of the Annapolis Capital, Sunday October 7, 2018

Places like Myrtle Beach and Wilmington, North Carolina are names familiar to most of us – especially after their recent bashing by hurricane Florence.

But if you travel about 300 miles to the west of these well-known coastal communities – to the foothills of the Blue Ridge – you will find Lenoir, a North Carolina town of around 20,000 that Annapolis newcomers, Patty and Parker Williamson, called home.

Parker was pastor of Lenoir’s First Presbyterian Church, and Patty was a volunteer at the local hospice and hospital.

I met Parker for the first time a few weeks ago at a Saturday morning men’s group here in Annapolis. I later met Patty, his wife of 34 years, a 1964 graduate of Duke University and a Congressional staffer before her marriage to Parker.

Unlike many mid-Atlantic seaboard folks who head south when it’s time to retire, the Williamsons decided last April to swim against the current, migrating from North Carolina to Annapolis. Verdict: Our gain and NC’s loss.

Williamson is a modest, warm and soft-spoken man, so it took several meetings to discover that swimming against the current defines a large part of his life and their remarkable lives together.

The Williamsons now live in Bay Woods, the Annapolis retirement community on the shores of the Chesapeake Bay, where they quickly fused into Bay Woods life. Patty serves as the film curator, seeking opinions and selecting movies for “movie night” screenings. Parker visits board meetings where he is learning the ins and outs of governance in resident-owned communities, a major factor in their choice of Bay Woods.

Venturing into the wider community, the Williamsons are regulars at the USNA Chapel and a weekly Sunday school led by Jim Phillips of the Annapolis C.S. Lewis Institute.

The Williamsons also anticipate exploring the rivers and creeks of the Chesapeake on Second Wind, their 34’ Irwin Citation sailboat, purchased for pennies on the dollar after it was sunk by hurricane Hugo in 1989, but fully restored by Parker and friends.  The boat is docked at Bert Jabin’s Yacht Yard, a five-minute walk from the Williamsons’ Bay Woods home.

Born in 1940, Williamson graduated with a degree in philosophy from Rhodes College in Memphis in 1962. By 1966 he had earned a graduate degree from Virginia’s Union Theological Seminary and a master’s degree in Christian ethics from Yale Divinity School.

After pastorates in New Orleans and Tampa, Florida Williamson became senior minister at Lenoir’s First Presbyterian in 1972, a position he held for 17 years.

During these years the civil rights movement was in full bloom throughout the US, but especially in the South, where Williamson was deeply involved – including, as a seminary student, when he joined Martin Luther King, Jr. in Alabama for the pivotal Selma-to-Montgomery voting rights march.

Then, in Tampa, he helped develop an inner-city opportunity initiative for African-American and Hispanic neighborhoods.

In Lenoir, Williamson led his church to develop a biracial community of 140 privately-owned homes for low to moderate income citizens – with loans guaranteed by his all-white congregation; led a campaign to build a local shelter for battered women, established a retirement community for low- and moderate-income residents, and built North Carolina’s first free-standing hospice inpatient facility;

During the 1970s, Williamson was a national leader in the efforts of the Presbyterian Church to alleviate hunger at home and abroad, initiating grass-roots fundraising that brought many dollars to his denomination’s mission board.

In 1987, after he delivered a well-received address to a Washington, D.C. conference on world hunger, the Presbyterian Lay Committee asked Williamson to work with its influential journal, The Presbyterian Layman – first on the editorial board, then as editor and finally, as chief operating officer and executive editor. In one year, Williamson’s audience had expanded from 600 church-goers in Lenoir, NC to more than 575,000 families across the nation, subscribers to the Layman.

In this new post, Williamson reviewed and wrote about international ministries.  Example: South Africa, where, as an accredited journalist, he interviewed political, civic and tribal leaders at the peak of the apartheid administration, just prior to Nelson Mandela’s release from prison. Purpose: to fully understand the peacekeeping role of the church – and it was major, as personified by Anglican Bishop Desmond Tutu.

During a period when genocide accompanied regime change in many African countries, South Africa’s relatively peaceful transition was extraordinary. Williamson credits the work of the South African church for this achievement.

The more we talked, the more I saw Williamson as a living example of several old saws: that still water runs deep, that some people actually do walk their talk, that opposites often attract (Patty is gregarious while Parker is more reserved) and that, for both of them, the pursuit of justice is color blind.

Even now he is devoting half time to managing the Stover Foundation, a small philanthropic that focuses on strengthening Christian education.  “I must be engaged,” he said. “The image of a hammock stretched between two palm trees has no appeal.”

“What’s the big picture?” I asked.

Williamson thought for a minute. “We are tested in our faith and in our quest to leave the world a better place, not by great and spectacular acts, but by the little things we do every day, where we live and relate to other people. We would fare better with fewer grandiose social and political schemes and more simple acts of kindness. A Christian would call this ‘following Jesus.’ Social science writers might call it ‘localism’ or ‘personal agency.’”

He continued,” Whatever you call it, what’s important are the things we do, day in and day out, in our personal conduct, with our family and friends and with the neighborhood and community where we live. Sometimes we might have the opportunity for a larger impact in a wider circle, but if we do, it will most likely arise from what we’ve done in our own backyard.”

Williamson’s comment reminded me of Supreme Court Justice Louis Brandeis, who said, “The most important political office is that of private citizen. – and Justice Oliver Wendell Holmes, who said, “To live is to be engaged in the actions and passions of your time.”

As Parker and Patty Williamson write the next chapter of their life together here in Annapolis, we are all likely to benefit from the “little things” they will be doing to advance our community.