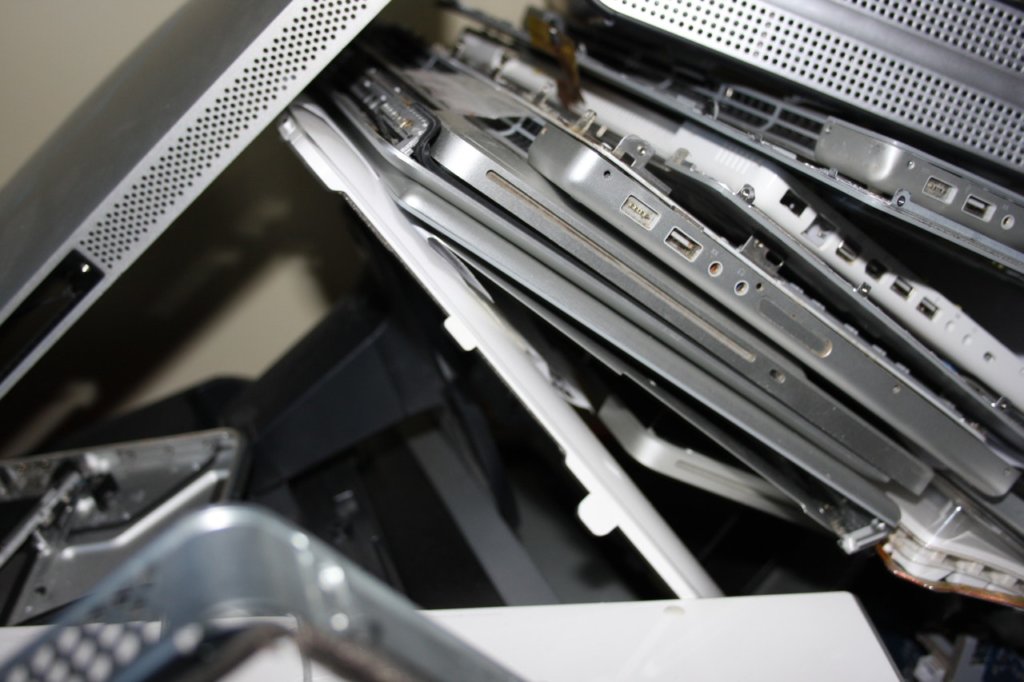 May 12, 2019/Phil Burgess/Comments Off on Work after a life of work appeals to many in their bonus years

by Phil Burgess, Unabridged from the Life section of the Annapolis Capital, Sunday May 12, 2019

For those of us in our bonus years, conversations with children and grandchildren are usually satisfying, often sweet.  However, sometimes we’re faced with offspring who will skeptically roll their eyes whenever we speak with awareness and enthusiasm about issues they think they invented.

Example: If you talk about recycling, some Millennials will dismiss your views with a playful “Get outta here, Grandpa.  What do you know about recycling?”

Well, the other day I was talking to an Annapolitan who is a Grandpa six times over.  And he knew a lot about recycling – not because he read “The Green New Deal” or is a dues-paying member of “Save The Whales” but because he worked his entire career in an industry that has been recycling since it was founded more than 130 years ago.

The Grandpa is Dick Weaver, born in 1942 in Rochester, NY.

The industry I’m referring to is aluminum, a lightweight, 100 percent-recyclable metal that is a foundation of our country’s infrastructure and a key material in everything from pots and pans to automobiles and aircraft.

Weaver graduated in 1964 from Hamilton College, located in Clinton, NY and named after founder and trustee Alexander Hamilton.

As he collected his diploma in government, the Vietnam War was intensifying, so Weaver joined the US Air Force, where he served as a navigator on a B-52, flying 105 missions out of US airbases in Guam, Okinawa and Thailand.

Weaver retired from the military in 1969, while stationed in Rome, NY.  Jobs were hard to come by; however, in early 1970, he landed a job with Revere Copper and Brass.  For the next 12 years, till 1982, Weaver held sales positions in three cities – Boston, St. Louis, and Louisville – returning to St. Louis as national sales manager for primary aluminum products.

According to Weaver, “I learned a lot at Revere about sales and management.  However, that’s also where I learned about metals, including aluminum – and a lot about recycling.”

Weaver then passed on factoids about aluminum I didn’t know. For example:  Aluminum is one of the most recycled materials on the market today.  Indeed, nearly 75 percent of all aluminum produced in the U.S. is still in use, and 90 percent of the aluminum in an automobile is recycled.

In 1982, Weaver joined the Wise Metals Company, where he served 16 years in executive positions around all aspects of aluminum trading – everything from back room and price-risk management to physical and financial trading.

Thirty-two years ago, Weaver married Louise, who is now a practicing psychotherapist in Annapolis.  Altogether they have four children and six grandchildren, four boys and two girls, ages six months to 21 years.

Weaver retired from Wise in 2013 at age 72.  When I asked him why he worked into his 70s, he said, “I’ve always enjoyed working.  Before I retired, I was having a good time, making good money.  I looked forward to getting up every morning.  I liked learning new things – as markets and technology changed.  I liked working with people, selling, solving problems, crisis management. These are things I’m good at.”

When I asked him why he retired, Weaver said, “We were developing new leadership – so-called succession planning.  I was feeling more and more like a consultant to the chairman – and increasingly bored.  So, I retired.”

“Not so well,” he said.  “You can go out on a boat.  You can go fishing.  But that gets old…fast! You can spend time with the grandkids, but soon they are off to school and have their own agendas.  You can travel.  Both Louise and I like to travel.  We went to Cuba last year.  But you can’t travel 52 weeks a year…at least I can’t.”

So, Weaver decided to go back to work, becoming an entrepreneur at age 73.

Weaver put it this way.  “In 2015, I began to look for a way to build on my life-long experience in recycling.  That’s when I joined with a long-time friend to create Infinite Electronics Recycling, LLC, headquartered in Weirton, West Virginia, where I’m co-founder and CEO.”

“Our business is to re-purpose and recycle electronic equipment – such as computers, hard drives, printers, mother-boards, monitors, medical devices, keyboards and other e-waste, already the fastest growing part of the waste stream.”

Weaver continued, “The US scraps about 400 million units of consumer electronics every year.  Some e-waste contains toxic materials such as lead and mercury, which can contaminate landfills and aquifers.  So, we de-manufacture, isolating the dangerous stuff and then make sure it’s safely contained.”

“Some of the ‘waste’ includes gold, silver, palladium and copper.  We recover that and resell it.”

“And, some computers and monitors we repair and refurbish, certify their safety and then sell them on eBay or to Third World nations that need them but don’t require the latest gizmos.”

As I listened to Weaver talk about his post-career business, which employs 15 people and advances environmental values, my mind was flushed with random thoughts.  Such as how one man’s junk is another man’s treasure.  Such as the idea advanced by one wag that later-life entrepreneurs are increasingly common and should be called “mature-preneurs”.  I thought of advice often given those seeking change, to “build on your strengths, stick to your knitting and add value to existing activities”.

Most of all, I thought of the value of free enterprise, which provides opportunities for those blessed with longevity to continue to use their gifts to help others and improve the world – in this case, by advancing the responsible reuse of e-waste.