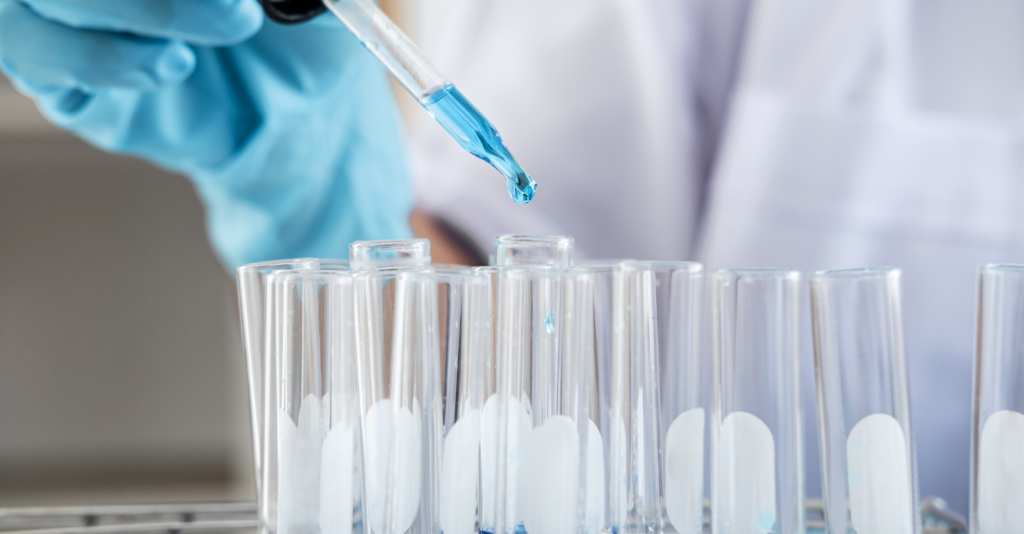 When in doubt, consult wisdom based on decades of experience

by Phil Burgess, Unabridged from the Life section of the Annapolis Capital, Sunday April 19, 2020

The coronavirus is hitting older Americans harder than any other age cohort.  Older Americans are vulnerable because many have pre-existing conditions that make them susceptible to the disease.

Some infection data show, for example, that a 76-year-old is 20 times more likely than a 36-year-old to die from COVID-19.

Many others cannot isolate themselves because, owing to frailty or disability, they need personal assistance with the activities of daily living – or because they reside in assisted living or another congregate setting that makes the virus harder to contain.

For example, in a skilled nursing home in Seattle Washington, 100 percent of the residents tested positive for the virus and a full third of them died.

So, those of us longer in the tooth have a special need to stay informed about the disease and the steps underway to rein it in.

One good source for information is found in the fast-moving and educational daily briefings of New York Governor Andrew Cuomo, which airs around noon.

Another comes later in the afternoon, with the daily briefing of the White House Coronavirus Task Force, chaired by Vice President Pence where, from the beginning, the stars of the show, have been the experts, led by Dr. Anthony Fauci of the National Institutes of Health.

Other standouts: Dr. Deborah Birx, White House coordinator on the response to the virus, Surgeon General Jerome Adams and Rear Adm. John Polowczyk who manages the logistics of acquiring vital equipment and supplies – everything from hospital ships to ventilators and face masks.

Throughout, it has been striking to watch how much Americans have voluntarily complied with the call from public health and other experts, supported by the President and the governors, for the public to practice mitigation – first, “social distancing” and later more drastic measures, such as sheltering in place; closing companies, shops, mass transit, and schools; and enforcing lockdowns that have included sporting events, churches and other public gatherings.

I say striking because a suspicion of experts has deep roots in America’s political culture.  Of course, we like experts when they are called “pilots” and we’re flying somewhere, and we like experts called “orthopedic surgeons” when we need a knee replacement.

But we generally resist experts who try to tell us how to live our lives.  Instead, we like to be left alone.  Experts advise.  We decide.

Still, the American people have complied, even though some draconian actions are threatening the economic well-being of individuals, families and small businesses.

Last week, though, things began to change.  Experts were thrown on the defensive as some elected leaders and journalists started to question the numbers coming from the models experts were using to forecast the spread and deadliness of the coronavirus.

And not without reason.  After all, forecasts of mortality rates and the need for hospital beds and ventilators have been off by orders of magnitude.

Though the jury’s still out, these “discrepancies” are leading many observers to opine that the pandemic’s threat has been artificially inflated by poor modeling by insular experts. The result, they say, is a faulty foundation for the policy of mitigation, one that should be stopped before it does permanent damage to our economy and our culture.

In addition, there’s a battle raging among research scientists and physicians – all mediated by TV talking heads, many pretending to be scientists – about treatments, especially the curative value of hydroxychloroquine (or HCQ).

HCQ is an anti-malarial medication that has also been used successfully as treatment for a variety of autoimmune diseases, such as rheumatoid arthritis, lupus and other inflammatory and dermatologic conditions.

Some physicians – and some TV pundits with high self-esteem – think HCQ is an effective coronavirus treatment that should be used; other experts say, “no way” and still others say, “not yet”.

These growing disputes, if not resolved, could easily undermine national consensus in support of mitigation measures, especially in the face of increasing calls from the President and many business and civic leaders, journalists and TV personalities to “get back to work” and “reopen” the economy.

This confusion could be dangerous, especially when you look at the “double wave” that happened in South Korea and other nations that reopened too soon.

To get another perspective, I decided to search out and reconnect with a long-lost (but never forgotten) friend and former colleague: Larry Mayer. Though we’ve not talked for 45 years, I had a vague recollection of his interest in epidemiology.

I first met Mayer in the late 1960s at The Ohio State University where I was a professor of political science and director of the University’s Behavioral Sciences Laboratory. Mayer was a graduate student working on his Ph.D. in mathematics and statistics.

One day, walking through the lab, I overheard Mayer, a teaching assistant in the math department, explaining how to do a complex statistical operation to lab research assistants.  It was so clear, so I slipped into a chair and just listened for the next 15 minutes.

Looking back, I felt like Estelle Reiner in the 1989 film “When Harry Met Sally” when she was sitting across the deli from Sally Fields and famously said, “I’ll have what she’s having”.

Later that week, I approached Mayer to offer him a “research assistantship” in the lab.  However, we agreed his duties would be to teach advanced quantitative analysis concepts and skills to me, several other social science faculty and some graduate students.

Over the next two years several dozens of us became “quants”, picking up a skill set from a teacher (younger than any of us) with an uncanny ability to explain complex mathematical and statistical concepts and operations.  We would joke that Mayer could make even a poet love regression analysis.

Mayer and his student and faculty protégés would soon scatter to the wind. Mayer himself went on to earn his master’s degree in mathematics, his Ph.D. in statistics and biostatistics from Ohio State and then his medical degree in Great Britain.

Following the magic of Google, I found him – now a seasoned a physician, epidemiologist and biostatistician

Indeed, since our last time together, Mayer had earned so many credentials that the list of initials after his name looks like a Scrabble rack.

The biggest surprise: Dr. Mayer is a former Annapolitan.  He spent 24 years on the faculty of the Bloomberg School of Public Health and School of Medicine at Johns Hopkins University. The last four of those years he lived in Annapolis. I did too. We never knew.

Given his career path, especially as a physician and epidemiologist, I now wanted to talk with Mayer more than ever to get his views about the “bad forecasts” and HCQ

I wanted to get Mayer’s views on how a family like my own in Annapolis, Maryland, should make sense out of the dueling experts who were now offering amended and very different forecasts of future trends with the disease.

Early in our first conversation, I discovered the 73-year-old Mayer and his wife, Sara, have recently retired to a home overlooking the Pacific at Laguna Beach, California.

I should say “sort of” retired because Mayer continues to serve as a Fellow at Harvard’s Institute of Quantitative Social Science where he continues research on human flourishing.

Mayer said that he moved to California to watch whales but was drafted to serve as one of six volunteer administrators of Facebook’s Clinical Epidemiological Discussion Group about the COVID-19 Pandemic, a site with over 2,000 members that that is used by physicians, epidemiologists and  medical researchers to share up-to-the-minute information on the epidemiology and the science of the pandemic, including treatments, such as the curative value of HCQ.

When I asked Mayer about the HCQ controversy, he said, “Look, physicians, desperate to save patients’ lives at the bedside, are using it and some report positive results. What we lack are scientific studies of its safety and effects. Those studies are now underway.”

Regarding the “bad forecasts” and the “bad models” he said “First, many of the so-called errors simply reflect the success of our mitigation policies.  That’s good.”

“Second, he added, “the advent of modern hospitals, intensive care units and medical specialties have greatly increased the effectiveness of our response to epidemics.  That’s also good.”

“Third, it’s early in the pandemic. New models are being developed and tested every day. The limiting factor going forward is the need for a quick and accurate test to facilitate wide-spread testing for the virus. But that’s coming.  In the meantime, we need to be patient and not let the political horse get ahead of the medical cart.”

After several conversations with my longtime friend and former teacher, I was reminded of C.P. Snow’s “The Two Cultures” – lamenting the split between scientists and the public in Western culture – one that often includes, in the words of writer Roger Kimball, “an outright rejection of the idea of factual truth.”

In the coming weeks and months, we’ll be experiencing this tension head on as the factual truths of health sciences evolve and struggle to shape the political truths of those who govern.