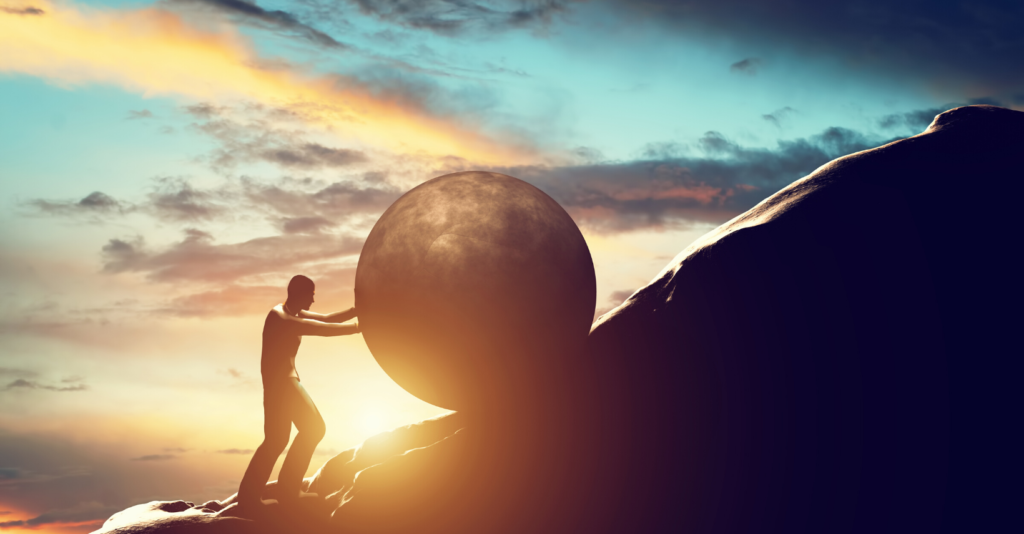 Retired physician takes a time-out before re-entering the fray

by Phil Burgess, Unabridged from the Life section of the Annapolis Capital, Sunday May 3, 2020

“Fifty years ago, I made a decision to go to George Washington University medical school.  I’ve never regretted it.  Now, having turned 75, I decided it’s time to retire.”

Those were the words of Dr. Robert Greenfield, our family physician since we moved to Annapolis in 1993.

Greenfield continued, “I’m so grateful for the opportunity I’ve had to acquire the knowledge and skills to improve and extend lives – and to get to know people and find creative ways to help them. There is nothing else I would have preferred to do.”

Greenfield grew up in Boise, Idaho.  He began his journey at the University of Idaho before transferring to George Washington University for his undergraduate degree in economics in 1968 – and then to Georgetown for a postgraduate degree in physiology before returning to GWU, earning his MD in 1975.

After his residency and an appointment in Pittsburgh, he moved to Annapolis in 1981 as an emergency room physician at the old Anne Arundel General Hospital.

His next big milestone was 1983.  That’s when he left the hospital to start his own practice in internal medicine.  He also married Tracy and started a family that now includes five adult children and four grandchildren.

Then, last week, he spent his last day in the office.  “What’s next?” I asked.

Greenfield said, “My interests are all over the map, so I begin my retirement without specific goals or schedules.  Instead, I will take a year-long sabbatical, a time-out, in a quiet space where I can welcome serendipity to see what opportunities arise or how I might otherwise re-engage.”

Greenfield’s reference to “interests all over the map” is an understatement.  Over the nearly 30 years I’ve known Robert Greenfield, I’ve come to regard him as a modern Renaissance Man with broad interests in the arts, sciences, humanities and the world around us.

In addition to his training in the science of medicine, he’s familiar with many other fields of science – from economics and nuclear power to DNA and the natural forces of evolution.

Greenfield’s interest in the arts includes playing both the harmonica and what he calls “the squeeze box”. Moreover, classical piano, classical guitar and the keyboard are among the musical instruments heard around home as the Greenfield children were growing up.

Greenfield and Tracy have traveled widely in Europe and in South and Central America, and they have sailed in the Mediterranean and Caribbean Seas. “We love experiencing nature – especially on the water or walking the woods.”

The avid sailor of a 34’ racing sloop told me, “I love fast sailboats! I will keep sailing as long as I can.”

In addition, Greenfield has a keen interest in history and current events, and is broadly read in the humanities, which I always suspected but confirmed when he shared with me that his sons had asked him for a list of the ten books that had shaped his life and thinking – excluding books about war and medicine.

One of Greenfield’s top ten caught my eye because it’s also one of my favorites: “The Myth of Sisyphus” by existentialist, Albert Camus.

Sisyphus is the Greek character who, for offending the gods, was condemned to spend his days rolling a boulder up a hill only to see it roll down again. But he comes to the view that the work itself is satisfying – and concludes that happiness is not the satisfaction of reaching your destination but relishing life along the way.

Once I saw that book on the list, the rest of Greenfield’s life – both past, present and (likely) future began to fall into place.

Greenfield has always been fully engaged in all aspects of his calling.  For the past thirty years, he organized a physicians’ study group that met bi-monthly at Anne Arundel Medical Center to review specific areas of medicine and hear specialists discuss what is new or vital in their fields.

For many years, Greenfield selected topics and speakers as director of AAMC’s “grand rounds” – where physicians meet monthly to discuss noteworthy cases.

At his last grand rounds, he presented on CRISPR, an advance in genetic engineering that raises many ethical issues even as it can eradicate unwanted birth defects.

Having observed the aging of those in his waiting room, I asked, “What’s new in your thinking about longevity based on the aging of your own patient population?”

In response, Greenfield shared many rich observations.  Here are three.

“First, the addition of 30 years of life expectancy that we gained in the last century has given us a whole new chapter for relationships that weren’t there before.  Example: Today, there are many satisfying later-life marriages.”

“Second, the relative importance of friends and family sometimes changes with aging.  As one elderly couple said to me, ‘You don’t choose your family, but you do choose your friends, so it shouldn’t be a surprise that you often rely more on them.’”

“Third, as people age, many face mental health issues.  One of the biggest for some is the loss of purpose.  For others, it’s the empty nest and learning how to let go.  Living longer requires adjustments in worldview that are often difficult.”

As we parted, we were talking about the COVID-19 pandemic and how it’s limiting travel and social interaction. Suddenly, he said, “I especially miss the physical closeness of my children and grandchildren.”

After a pause, he added, “Still, there are beautiful days, calm and quiet evenings, and good books. If I were to work again, which is a possibility, I would like to be involved in international medicine or the American Indian Health Service.”

Robert Greenfield may take a year’s time-out, but I have a feeling Dr. Greenfield will be back again, looking for that boulder – and the satisfaction that comes from rolling it up the mountain.