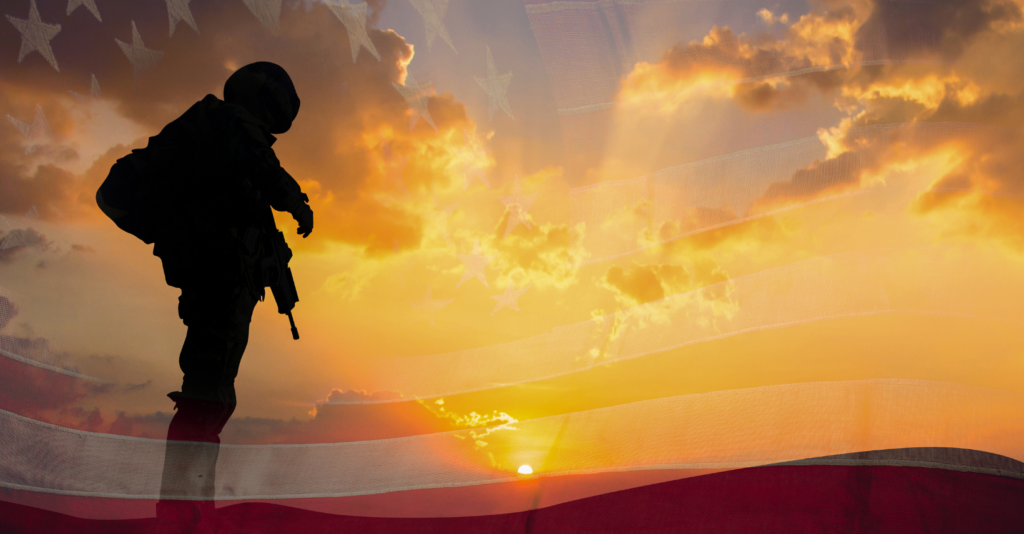 Lessons from the Greatest Generation continue to inspire

by Phil Burgess, Unabridged from the Life section of the Annapolis Capital, Sunday July 18, 2021

I’m not talking about declining Covid deaths.  I’m talking about what Tom Brokaw called The Greatest Generation – those born between 1901 and 1925. These are the men and women who fought and won WWII, the world’s most deadly conflict that claimed the lives of 70 million people, including 20 million combatants, and saved the world from the scrouge of fascism.

That abstract “rate of death” number becomes real when it has a face.  That happened to me last November when George Hursey, the last known survivor of the Japanese attack on Pearl Harbor on December 7, 1941, died at age 98.  Hursey’s death closed the book on the chapter that brought the US into WWII, a conflict that, for others, started in 1939.

It also happened to me last week when I received an email from Bill McVey, my cousin in Chicago, informing me that my “Uncle Jim” McVey, a member of the Greatest Generation whom I greatly admired, had passed peacefully at age 102, only 26 days short of age 103.

The Greatest Generation of which Uncle Jim was a part and that Brokaw celebrated includes the 16 million American soldiers, sailors and airmen who landed on the beaches, served on the front lines, and dominated the oceans and airspace during that war – including doctors, nurses, and chaplains.

For his part, Jim McVey served in the US Navy from 1943-46 as an aviation flight engineer flying on seaplanes to hunt down enemy submarines while escorting shipping convoys in the Atlantic.

But the Greatest Generation also includes millions of men and women who remained in the US to keep the home fires burning; to make, mine or grow the stuff of war – guns, tanks, boats, and aircraft but also tents, boots, buttons, bread, beans, and uranium; and to otherwise mind the store as their sons and daughters, husbands and wives, and friends and neighbors went off to war in either the Atlantic or Pacific theaters.

Some even served in both theaters, such as John Kenny (about whom we’ve previously written) a long-time Ginger Cove resident who passed away in March at age 98. The one-time pharmacist-turned-Episcopal pastor whose life also included participation in the Normandy invasion on June 6, 1944, as well as service in the Pacific after the war in Europe ended.

Several other relatives of mine served in WWII: one was a physician in the Pacific; another was a B-24 bomber pilot.  Still another, from Crawfordsville Indiana, was killed in action in 1944 – in the early days of the Battle of the Bulge.  Several years ago, Mary Sue and I visited his grave in the American Cemetery in Luxembourg where he lies only a few rows from General George S. Patton, who willed to be buried with his troops.

My Aunt Betty was an Army nurse who participated in the liberation of the infamous Dachau concentration camp, located a few miles north of Munich, Germany, which we have also visited.

My own father was among those who stayed home as an “exempt” home-front worker because he and his father (my grandfather) worked literally side-by-side in a “critical industry” manufacturing artillery shells.

Before the war, the factory manufactured coal-fired home heating furnaces. After the war started, it was quickly converted to weapons manufacturing, part of FDR’s “arsenal of democracy”.

I have clear recollections of my father’s periodic expressions of anguish at his inability to join his relatives and friends who were “over there” while he was stuck by military recruiting regulations “over here”.

After a second attempt to join the Army, I can remember my mother scolding my dad with “George, stay put! We can thank our lucky stars that you are able to serve your country here, in the safety of Lebanon, Indiana.  You could be over there, waking up every day to the hail of bullets and bombs.”

But Uncle Jim outlived my parents and my aunts and uncles, becoming my last family connection to the Greatest Generation.

Jim McVey’s life was typical of so many of that generation. Born on an Indiana farm in August 1918, he began his career as a welder.  Following his Navy service, he used the G.I. Bill to go to college, earning a degree in electrical engineering from Purdue University.

Armed with a college degree and living in Lebanon, Indiana, he took a job as an electrical engineer with Allison Engine Company, commuting each day 30 miles down the road to Indianapolis, where they manufactured jet engines for the F-84 Thunderjet and F-89 Scorpion – and turbo props for the still-flying workhorse of the US military, the C-130 Hercules.

Just before the war, he had married Helen, his high school sweetheart (and my father’s sister). Following the war, Helen and Jim settled in Lebanon, Indiana.

With the help of a local plumber, they built their own home – laying cinder block, sawing wood, driving nails.  It wasn’t a big house – less than 500 s.f. at the beginning.

After a time, they added a dining room here, a family room there, and two extra bedrooms for a growing family and eventually a garage large enough for two cars and a workshop – larger than the original house.

They were husband and wife for 72 years, before Aunt Helen’s passing at age 92 in 2013.  Shortly after, Uncle Jim moved to assisted living.

Though Jim McVey was our family’s first centenarian, he is special for reasons larger than our family.

McVey was a living example of the character and lifestyle of the Greatest Generation.  After the war, he was fully engaged in his family, church, and the larger community as well as his profession.  These activities continued into his bonus years.

In his late 30s, he was appointed to Lebanon’s town planning council and later to the zoning board.  He stepped aside at age 93, after 55 years of service, having been appointed and reappointed by seven different mayors.

McVey’s “retirement” years also included service as a volunteer math tutor, helping those incarcerated to chart a new course on their release from jail.

Once, when he was in his late 90s, I stopped by to see him while on a business trip to the Midwest and he was just getting home.

“What’s happening?” I asked.  McVey answered, “I was playing bridge.”

Then he added, “Well, I shouldn’t say “playing” bridge.   One of my bridge partners and I were actually coaching some younger guys who are just learning.”

It turned out that the “younger” guys they were coaching were in their late 60s and early 70s.

Yesterday, we said “good-bye” and “till we meet again” to Jim McVey and to our family’s last connection to the Greatest Generation. Despite the loss of a loved one, it was a time for gratitude and celebration.

Over the years, Jim McVey gave us first-hand knowledge of that remarkable generation of men and women whose many virtues – humility, frugality, sense of personal responsibility, strong work ethic and faithful commitment to people and ideas – not only preserved freedom but helped build what became the greatest nation in history.

Something went wrong. Please check your entries and try again.
Posted in Uncategorized