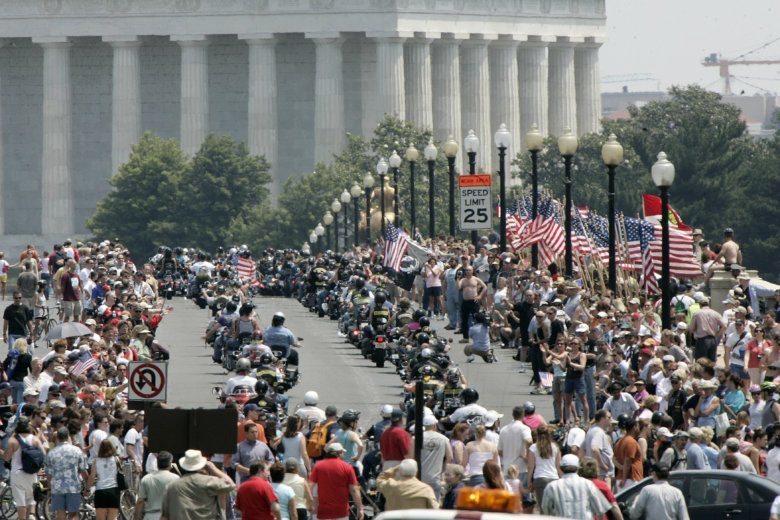 As we grow older, some things wear out – and that’s just fine

June 2, 2019/Phil Burgess/Comments Off on As we grow older, some things wear out – and that’s just fine

by Phil Burgess, Unabridged from the Life section of the Annapolis Capital, Sunday June 2, 2019

“It’s better to wear out than rust out” is the underlying theme of most of our bonus years stories. It’s also how I think about my own bonus years.

I’ve learned that continuing engagement in paid work, volunteer work and other kinds of productive activities is the surest path to a longer, healthier and more satisfying later life.  Still, wearing out happens, even to the actively engaged.

In fact, wearing out is natural.  The National Institutes of Health defines aging as “a decline or loss of function and adaptation” – everything from hearing and visual impairment to physical immobility and mental decline.

Having recently entered my ninth decade, I have experienced a bit of the decline that inevitably accompanies our bonus years, though some adaptation required help from physicians and hospitals.

Still, some things I can no longer do, such as getting down on my knees (both of which have been replaced) to play with our toddler granddaughters – or running or sailing. But in every case, I’ve found substitutes.

However, last week, I came face-to-face with a disability – severe arthritis in my ankle – that prevented me from doing something in the top tier of my bucket list of places to go, people to see, things to do before I go to my happy hunting ground.

That something was riding a motorcycle in Rolling Thunder. It has been on my bucket list for a long time – and not just any motorcycle, but a Harley Davidson.

Rolling Thunder, of course, refers to the annual “ride for freedom” initiated by Vietnam veterans 32 years ago when they assembled 2,500 bikers to parade around the National Mall on Memorial Day, rising to 500,000 bikers last year and approaching a million last Sunday.

When I read that the 2019 Rolling Thunder parade would likely be the last one in Washington, I realized achieving this bucket list item was a now-or-never proposition.

After nailing down a rental bike, I called my son, age 33, who lives in nearby Washington and said, “Ben, I just found a Harley I can ride in Sunday’s Rolling Thunder.  Can you pick it up for me and then join me in the ride?”

Ben, who owns a mid-sized Harley sportster for recreation, quickly said, “Are you kidding?  Do you think you are strong enough after your ankle problems and shoulder surgeries?”

Ben has always been a willing co-adventurer, some of which he initiates – including a previous motorcycle adventure in January 2008, when he called me in Sydney, Australia.

“Dad,” he said.  “We have two weeks’ vacation in January.  Most of my friends are heading to beaches in Florida or Mexico, but you’ve been away the past three years, so I thought we could spend this time together.”

I was gobsmacked, as they say in Australia.  “Well, son, sounds good.  What’s your plan?”

Ben shot back, “I was thinking we could meet in Miami, rent a couple of Harleys and explore Florida for a couple of weeks.”

So, that’s what we did.  I flew to Miami a week before he arrived to take an intensive five-day course on Harley motorcycle riding.

I passed the course – and received a Florida motorcycle license as my diploma.

We ended up traveling 1,001 miles over the next two weeks.  We roamed Key West, journeyed Alligator Alley to Naples, visited Sarasota’s Ringling Bros. museum, crossed to the Kennedy Space Center, returning to Miami via Central Florida, one of America’s most productive agricultural regions.

It was a great experience – and provided a strong precedent for asking my son to join me on a 10-mile motorcycle adventure, this time in Washington, D.C.

Advancing age brought me face-to-face with the reality that sometimes wearing out happens in a context where there are no substitutes, no ways to adapt. Instead, you must lower your sights.

That happened as Ben and I prepared to leave his home on Capitol Hill at 6:00 am on Sunday morning. I found I had an 800-lb. cruising bike – a Harley Electra Glide – and not the mid-sized sport bike I wanted.  I tried it, but after a few blocks, I thought the better part of valor was to admit I didn’t have the strength safely to manage it.  So, we watched Rolling Thunder.

The disappointment was real but contained.  Like Kermit the Frog who wanted to be red or yellow or gold – “one of those flashy colors” – Kermit realized he was green and had to live with it.  And he did.  In fact, he decided to be happy being green: “After all, that’s all there is to be,” he concludes. See http://bit.ly/2QyAcKI.

As I encountered one of the new realities of my bonus years, I accepted, like Kermit, that older is what I am – and it’s all there is to be.  And, you know what? Older is just fine, bad ankles and all.