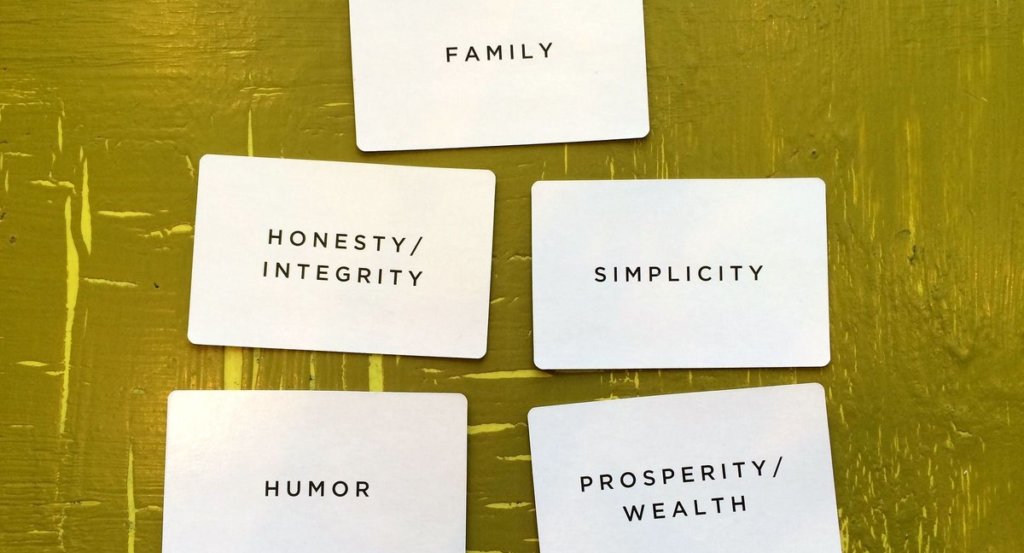 by Phil Burgess, Unabridged from the Life section of the Annapolis Capital, Sunday, November 3, 2019

Have you noticed how some individuals and many organizations have a need to do “big” things with their time, talent and treasure?

For example, Facebook CEO Mark Zuckerberg – who has been making the rounds in Washington with a speech at Georgetown, testimony before the House Financial Services Committee and other venues – continues to claim that he started Facebook to stop the Iraq war, bring down dictatorships, and advance civil rights around the world.  Whoa!  That’s a big order.  Plus, it’s very different from reading the history of Facebook, which began largely as a collegiate site for dating.

Zuckerberg is only the latest example where people and organizations implore us to join them to do great things – like stop wars, eliminate poverty, or end hunger worldwide.

But the British economist, E.F. Schumacher taught us that “small is beautiful” – indeed, a different way of thinking.

This tendency to “think big” also permeates many of the leading articles and books by gurus on aging and retirement.  You are constantly advised to devote your bonus years to “leaving a legacy” or “living a life of significance”.

But isn’t that what you’ve been doing the previous 60 or so years before you retired?  Indeed, leaving a legacy begins early.

If you doubt that, just think of all the times you’ve looked at picture albums of your own children when they were infants – and the joy and sweet memories those pics stimulate in your mind 40, 50, or 60 years later.  That’s how legacies are created from the day we were born until the end – and that includes our retirement years.

Think also about the lessons you learned from your parents throughout life. Indeed, some of the most important lessons from my own mother – never give up, keep younger people in your life, never stop learning, etc. – occurred after she and my father retired to Florida.

After my father died, my mother enrolled in clown school at age 65 – becoming a certified clown.  That gave her a new mission: to visit elementary schools when invited for special occasions and to entertain at the birthday parties of young people.  She loved it and so did the kids.  That’s significant in my book.

Another theme found in several best-selling retirement books advises that the bonus years should be used to “move from success to significance”.

I would have thought our day-to-day work over the previous 30-50 years was already significant.  That’s one reason we do it – both for its own sake (from a Judeo-Christian perspective we are called to work) and for instrumental reasons such as creating wealth to provide for our family and to pay taxes to support education, hospitals and other public goods and services.

Unfortunately, much of the writing about “significance” tends to forget that “little things mean a lot” – both in song and in reality.

Remember the words: “Blow me a kiss from across the room / Say I look nice when I’m not / Touch my hair as you pass my chair / Little things mean a lot”?

And there were many other little things such as “Give me your arm as we cross the street” and “Call me at six on the dot”.

And remember, “You don’t have to buy me diamonds and pearls / Champagne, sables or such…

When all is said and done, what people want is love, respect, support and understanding: “Give me your hand when I’ve lost the way / Give me your shoulder to cry on.”

The lyrics end with “… always and ever, now and forever / Little things mean a lot.

Do we really have to save the world or eliminate poverty or end hunger to do “significant” things?

And can’t those high aspirations sometimes cause us to forget that “little things mean a lot” and that even little things can add up, creating big things?

One of my high school classmates, Mary Clare Redinbo (née Finley), passed away two weeks ago.  Her memorial service included a poem she wrote that shows the spirit of humility and gratitude that we should all embrace as we grow older.

Mary Clare’s poem is called “Snowfall” and parts go like this:

In every flake that falls, I see a separate face…
I like to think this snowfall is like the human race…
Because of limits to our form,
we cannot all embrace,
And so we wait until the thaw
to free us from our place.
Then with the thaw we all unite
By natural flowing grace
Into a fusion with the rest
changed, but not erased.
Like melted snow we drift along
Toward another place…
Leaving just a trace.

Leaving “just a trace” is a good legacy – one also likely to be significant.  We don’t have to carve a canyon or otherwise change the world.  The world needs fixing, to be sure, but if we can patch things up here and there – leave a trace – we will leave a significant legacy.