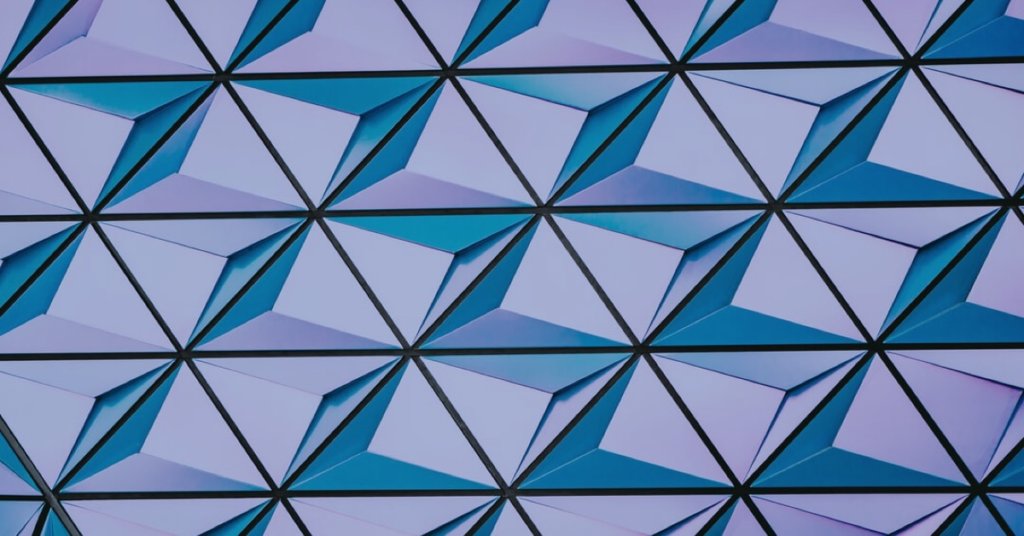 by Phil Burgess, Unabridged from the Life section of the Annapolis Capital, Sunday March 16, 2014

Last week, while remembering my father, as I often do, I was also reminded of the games we played when I was a kid. Like others, our family played all the board games such as checkers, chess, Monopoly and the rest. But, we also had “high-tech” games.

Just like the kids today who have Angry Birds, Grand Theft Auto and other colorful, high-def, fast-moving video games, when I was a boy we had the kaleidoscope. It wasn’t till much later that the really high-tech Pong and Pac-Man came along.

Most games – whether they are board games or high-tech computer games – are not just to pass time or test our skills. Most games teach us something about life or relationships or the way the world works. But, until recently, I always thought of the humble kaleidoscope as pure pastime, requiring no skill and whose only payoffs were fascination and entertainment.

However, there are lessons from the humble kaleidoscope that surpass fascination and entertainment. For example, even the smallest rotation can result in a major change in the shapes and the colors you see through the eyehole.

For another, the new shapes and colors that you see are largely unpredictable. Also, the different patterns of color and shape are seldom repeated; instead, the kaleidoscope is a series of different viewing experiences that never recycle and come to an end when you put it down.

First, the bonus years can no longer be described in passive or static terms – e.g., “retirement” or “God’s waiting room” – because aging has a dynamic of its own. Indeed, most later-life Americans are leading active, engaged lives, living well into their 80s and nearly half of those now 65 will live into their 90s. There are already more than 60,000 Americans over 100 years old – and more than a few here in the Annapolis area.

Second, for most Americans, the unfolding of later-life is not a smooth or linear experience. Instead, it is more like the turn of a kaleidoscope – with a series of life experiences that are colorful and interesting but often include surprises, unexpected journeys and speed bumps.

Third, bonus years have no set pattern. Like the kaleidoscope, they are ever-shifting and unpredictable. They include many patterns, stages and lifestyles that occur between “preparation for retirement” and “end of life” – stages and lifestyles that, for most, involve continued social engagement, including volunteering, Samaritan work and often even paid work in some capacity.

For many, the bonus years are adventuresome, entrepreneurial, consequential and, for some, even profitable and remarkable.

The primary purpose of this column is to identify and celebrate remarkable bonus years lives right here in the Annapolis area.

Third, as the rotation of the kaleidoscope changes everything you view, real-life events trigger major changes in our life and everything we experience, especially in the bonus years. The death of a spouse, an inheritance, a disability, the loss of a nest egg in the stock market, the illness of a parent or child requiring unanticipated caregiving duties, sale of a home for downsizing or relocation – each of these and many others shake up existing routines of life.

The 20 to 40 post-career years most Americans will enjoy as a “bonus” of longevity are not simply an opportunity for a “second act,” or a “third chapter” or an “encore career” or to “finish well” – as if we know when we will cross the finish line.

Instead, as a result of longevity that increased by half during last century, most of the bonus years are likely to have many chapters, a rich kaleidoscope of highly-varied, purpose-driven activities.

In this regard, the bonus years are like the working years – the 35 to 50 years between leaving school and retirement. These are years that include getting married, entering the workplace, raising a family, educating children, taking care of elder parents, empty-nesting and all the other events and transitions that enrich (and complicate) life prior to retirement.

Bonus years are equally rich with life-altering events. But there are at least two important difference: Life-changing events during the bonus years compared to the working years are less predictable and are more likely to be negative.