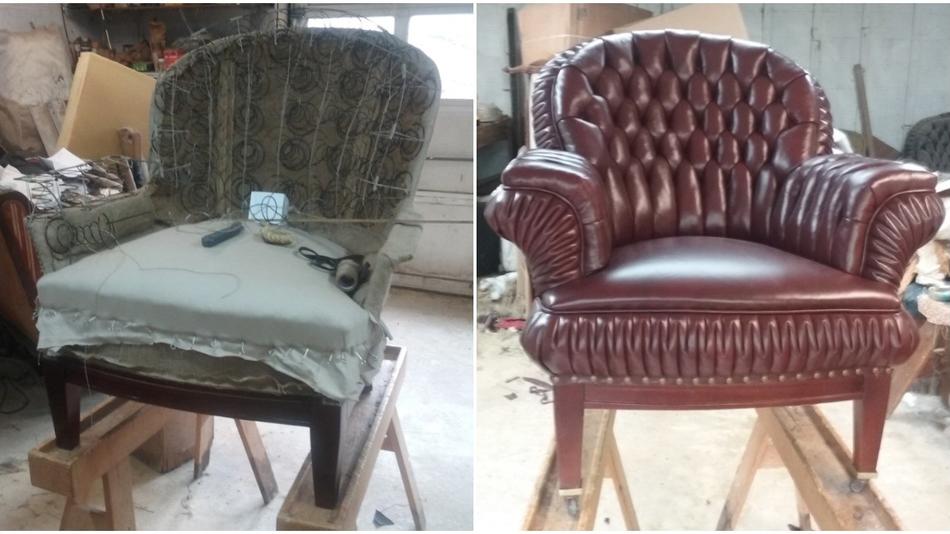 January 13, 2019/Phil Burgess/Comments Off on A life of service to the ‘seats of power’ does not end when your career ends

by Phil Burgess, Unabridged from the Life section of the Annapolis Capital, Sunday January 13, 2019

New Year’s Eve was a dreary day in Annapolis.  It was cold and rainy.  Little did I know that my day would soon be filled with the light of Frank Jones whose uplifting manner and inspiring story could raise the spirits of even a Scrooge or Grinch.

It goes like this.  Jones was born in 1944 in Chesapeake Beach, one of four children.  The father of the first three children died, leaving his mother a widow, so following Frank’s birth, his mother left him in the hospital to be adopted.  That’s when his grandfather intervened by adopting Frank in order to keep the family together.

“My grandfather was a man of great character.  He never owned a car.  He walked five miles to work, but he greatly valued his family and was always there for us.”

Jones is also an “up by the bootstraps” guy.  During his elementary school years, he walked two miles to a two-room schoolhouse and two miles back home.  “We never thought about it as hardship.  We liked going to school.”

Jones’ mother, Earlene Booze – who earned her living as a domestic – is now age 97.  She lives with son Frank, her caretaker.  Jones says, “My mother is in good health, except for bad knees.  However, I am still her ‘little boy’ and that means I’m still getting ‘guidance’ from her in nearly everything I do.  Still, we get along great – as long as I’m home before dark.  She doesn’t like to be alone after the sun goes down.”

When he realized he wouldn’t have the money to continue his formal education, he moved to Washington, D.C. to take up his first job – selling door-to-door subscriptions to the Washington Post.

Jones married at age 21 to Ethel, his wife for 50 years until her passing in 2015.  Ethel was the mother of his two boys, Rodney (a locksmith living in Sunderland, Maryland) and Keith – a drummer with his own band that often performs for senior events.

Jones quickly concluded he needed to learn a trade for his family to flourish, so he decided on printing.  He took a job at A&E Blueprinters in Bethesda, Maryland, learning all facets of the trade from 1963-1969.

Seibert Decorators, an upholstery and home furnishing store, was located next to A&E.  One day the owner approached the 25-year old Jones with an offer.

“I’ve been watching you on-the-job at A&E.  I like your workmanship and work ethic.  I could use someone like you to help me with my upholstering business.  I will teach you how to be an upholsterer, but if you are not interested in learning the trade, don’t waste my time.”

Jones told me, “I jumped at the opportunity, and it was there, beginning in 1969, that I began to hone my skills as an upholsterer.  Even more importantly, however, I forged a deep friendship not only with Seibert but also with his wife and family.  In fact, our two families did everything together – church, bowling, summer vacations – you name it.”

Then tragedy.  Jones and Seibert decided to work on Washington’s birthday in 1976.  They had a contract with the National Cathedral to create kneelers for the sanctuary, a job that required working with volatile glues.  Midway through the day, there was an explosion, as the glue ignited.  Though Jones was unscathed, Seibert did not survive his severe burns and soon after the company was shuttered.

Jones not only lost his job, he lost his mentor, his best friend, the close family ties and Seibert’s plan to make Jones a full partner in Seibert Decorators.

Jones reflected the deep emotional impact of this event even as we talked – at one point noting that he had received a lovely Christmas card from one of Seibert’s children, now an adult living in Colorado.  Then he said, “I was pulled out of my funk by an older guy in my church who told me, ‘When a door is closed, another will always open.’ I never forgot that.  I have lived my life with that belief.”

“However,” he continued, “I’ve also learned that ‘if it is to be, then it’s up to me.’  Yes, God has a plan for us, but we have to ‘listen’ to align with it, and it’s our responsibility to help make it happen.”

Frank is active in Brooks United Methodist Church in Port Republic, Maryland where he’s also a tenor in the choir. In addition, Jones sings in an all-male Gospel group that has engagements in Maryland and beyond – most recently in Durham, NC.

Believing that new doors will open as others close, in early 1977, following the fire, Jones – now age 33 – answered an ad in the Washington Post.  The upholstery shop of the US House of Representatives had an opening.  Jones got the job and for the next 32 years he “artfully upholstered many pieces of the House furniture,” according to testimony by US Representative Robert Brady (D-PA), the ranking member of the committee on House administration.

Brady noted that among Jones’ list of accomplishments is the restoration of the upholstery shop’s most valued piece of furniture, the so-called Turkish Chair – and his redesign and tufting of the Sam Rayburn Chair for use by Donald Anderson, then Clerk of the House who needed a larger chair for what Jones diplomatically called, “his larger frame.”

Jones also maintained the Lincoln Catafalque, a decorated wooden framework used to support the coffin of a President or another distinguished person while lying in state.  The Lincoln Catafalque was used most recently for the lyings-in-state of President George H.W. Bush and earlier, Senator John McCain, in the rotunda of the Sam Rayburn House Office Building in Washington.

In 1991, Jones was named foreman of the House Upholstery Shop, the first African-American to serve in that position, a job he held for the next 18 years, until his retirement in 2009.  During this time, he was credited with many achievements, but the one he cherishes most commends him for “passing on his wealth of knowledge and talent in the trade.”

All this time Jones was working in demanding positions for the House Upholstery Shop, he was also working a second job – a home-based upholstery business in Chesapeake Beach in a home built on property once owned by his grandfather.  In fact, I learned of the Frank Jones story as Annapolis-area friends talked about the great job he had done upgrading or restoring valued home furnishings.

While some in their bonus years turn hobbies into full or nearly full-time occupations when they retire, Jones has taken a part-time, home-based upholstery business and turned it into a nearly full-time upholstery occupation now that he is “retired.”.  When he talks about it, his enthusiasm for what he’s doing and how he’s living is palpable.

In addition to his many vocational, community and caretaking activities, Jones also loves sports.  For many years he played in the Congressional Softball League where he occupied most of the infield positions, including pitcher.

He is also a bowling enthusiast, an interest sparked by a 1996 lunch with friends at a Shirlington, Virginia, bowling alley.  “I picked up a house ball and I was hooked.  Two years later I had my own personal ball, shoes, cleaning equipment – and I was off to the races.”

Today, Jones’ bowling average is around 215.  He participates in a Tuesday morning bowling league in Waldorf and a Friday evening league in Calvert County, Maryland.

Jones also participates in “prize bowling” sponsored by the Amateur Bowlers Tour, an activity that takes him far and wide – from Las Vegas and Dallas to Hershey, Pennsylvania.  Jones recently won a first-place prize of $2,500 in an ABT tournament in Newcastle, Delaware.  Jones is also a member of The National Bowling Association.

And when I hear that Washington, D.C. is the seat of power in the US and the world, I will have a whole new appreciation for how those seats came into being – and know that a “retired” Frank Jones has not retired his gifts to restore the furniture that defines our environments for working and for everyday life.