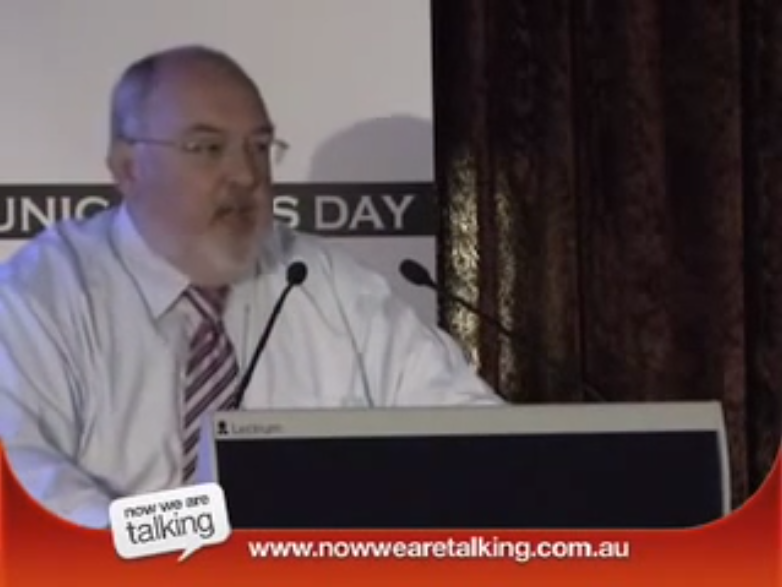 by Phil Burgess, Unabridged from the Life section of the Annapolis Capital, Sunday April 17, 2008

Telstra’s Dr Phil Burgess spoke at the CommsDay Summit held in Sydney, April 2008. Phil argued Barry Hall from the Sydney Swans is enjoying a free ride after his seven week suspension handed down by the AFL Tribunal because of the legacy that Graeme Samuel, now head of the ACCC, left when he was an AFL Commissioner — to give free rides to those who don’t deserve it.